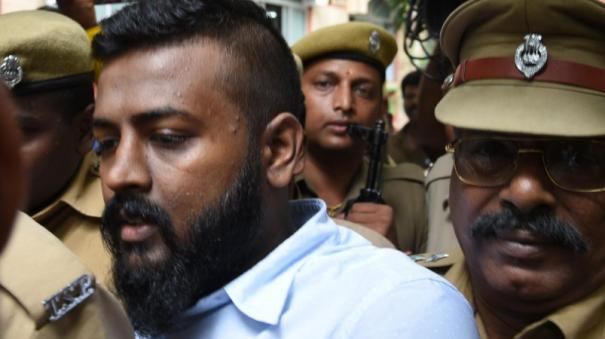 New Delhi: Sukesh Chandra Shekhar lived a luxurious life by cheating many businessmen and earning crores of money. He gifted more than Rs 5 crore including a horse to his close Bollywood actress Jacqueline Fernandez with fraudulent money. As a result, the Enforcement Directorate also included actress Jacqueline Fernandez as an accused in the financial fraud case against Sukesh Chandrasekhar.

When Sukesh Chandra Shekhar was in Delhi’s Rohini Jail, the prison authorities paid Rs. It was alleged that they were accepting bribes of 1.5 crores. Delhi Police registered a case against 81 officials in this regard. Subsequently, Sukesh Chandra Shekhar and his wife Leena Maria Paul were transferred to Delhi’s Tihar Jail.