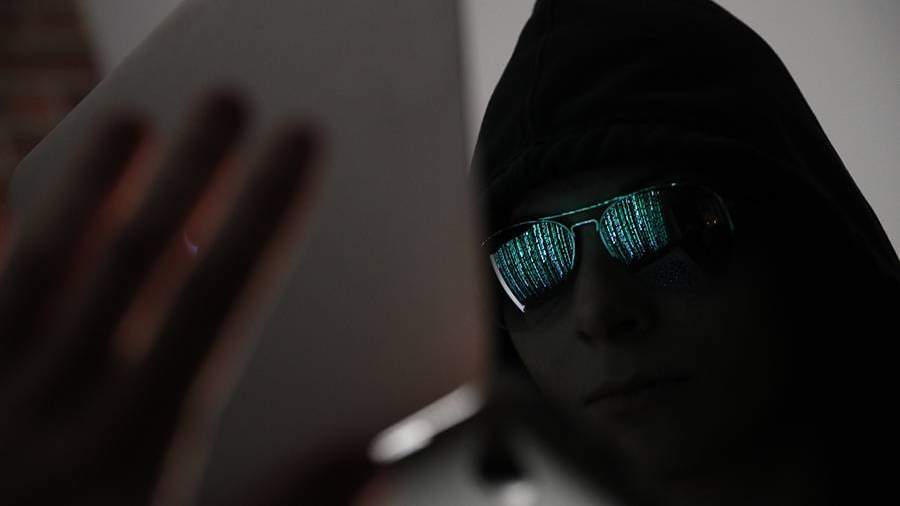 Eight metropolitan entrepreneurs are trying to challenge the arbitration decision, according to which they owe millions to people who are considered fraudulent.

They told Izvestia that, allegedly, due to a well-thought-out strategy and filigree forgery of documents, they unexpectedly acquired the status of debtors for themselves and faced bankruptcy.

Their stories are similar to each other. According to the stories of entrepreneurs, one-day firms allegedly supplied businessmen with various goods, judging by the invoices, in huge quantities.

For example, to the spouses Anna and Alexei Makarov, owners of a small furniture store in Moscow, a certain Vesta company, judging by the documents, supplied 300 tons of building materials – bricks and cement – for a total of 900 thousand rubles. According to the papers, the goods were brought not to the store, but to the apartment on Altayskaya Street.

The spouses claim that they did not receive the cargo, and they only learned about the “purchase” when the first 200 thousand rubles were debited from their personal cards and current account. Later, the entrepreneurs discovered that restrictions for another 740 thousand rubles were imposed on their property and accounts, and their apartment was arrested.

A lawsuit against the individual entrepreneur Irina Trushkina was also filed by LLC Vesta, but this organization was managed by another general director and was characterized by a different main type of activity. Irinina “Vesta” according to the documents is engaged in the sale of building materials, and the claim concerns the supply of tanning salons, which, according to the woman, were not brought to her.

According to another businessman from the capital, Alexei Smirnov, the fraudsters allegedly wrote off his debts for 3.3 million rubles. This is the largest amount disputed by entrepreneurs. In other cases, we are talking about debts in the amount of 800-900 thousand rubles.

Secret buyers: how Muscovites suddenly lost their business and property