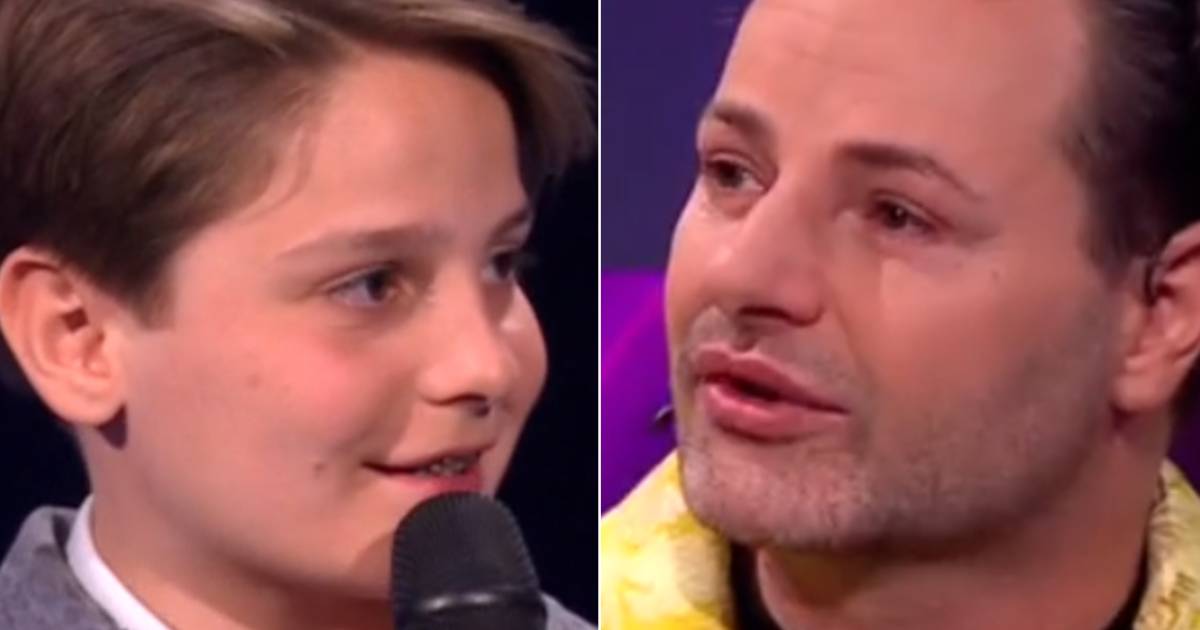 The 13-year-old Boele Steensma, who made a deep impression on Fred van Leer last year at I can see your voice, will perform twice next week at the stylist’s shows in Ahoy Rotterdam. The young singer proudly said in the RTL 4 show that he likes boys and that honesty triggered a lot in Fred.

“When I saw him, I knew: he has to be in my show,” Van Leer writes on Instagram today. The presenter will be in Ahoy on 17 and 18 June to celebrate his 45th birthday in a grand manner, together with well-known artists such as Lee Towers and Anita Meyer. It is then more than a year ago that 785,000 viewers saw Boele in the junior version of I can see your voice†

In the episode it was The Voice Kids-winner Silver Metz central. He had to estimate from seven children whether they could sing, without ever having heard them. The permanent BN’er panel gave advice, including Fred van Leer. He did not believe that Boele, nicknamed the ‘Ariana Grande fan’, could sing and Silver sent him home first. It turned out to be a wrong estimate: Boele sang flawless Million reasons by Lady Gaga, to the bewilderment of the panel.

After the performance, the then 12-year-old singer said that he is indeed a fan of Grande and likes to visit her concerts with friends. ,,But nothing else happens, because I like boys, girls are not really my thing”, he said. After some jokes from presenter Carlo Boszhard, Fred became serious, with tears in his eyes.

,,This touches me, sorry, I’m really getting a bit of a bitch now”, he started. ,,When you’re twelve and have all your opinion so strong… Respect boy. That will benefit you a lot. Really good.” Carlo was also impressed. “It’s great that you have the courage to do that. I was only 22 when I dared to say it,” he said. Boele said it because he knew they would accept it and he wants to be himself. ,,You are a hero, you are”, concluded Carlo. “You are not only in my heart, but also in the heart of Fred van Leer.”

That is indeed correct. “Thanks for inviting Fred!” writes Boele on Instagram about Ahoy. “It already makes sense!” Boele has na I can see your voice also participated in The Voice Kidsbut due to the scandal surrounding sexually transgressive behavior in the adult version, RTL is currently not broadcasting any edition of the show.