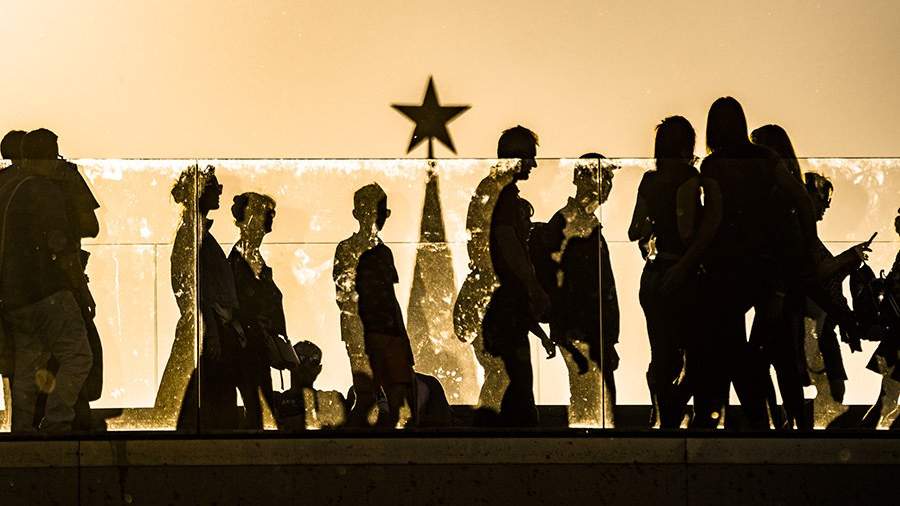 French expat Alexander, who has been living and working in Russia for 20 years, told RTL journalists on January 4 that most Russians are not affected by the sanctions.

“85% of the Russian population consumes local products, so they do not lack anything. The middle class and residents of large cities have slightly changed their consumption structure,” Alexander noted.

He stressed that some of the products come to Russia from Belarus, while cosmetics come from the United Arab Emirates and South Korea.

In addition, as the expat said in an interview, the place of the departed European companies is being replaced by Asian and local businesses, which also softens the effect of Western sanctions.

Alexander added that the Russian management is taking over the management of the enterprises of the departed foreign firms. Thus, people keep jobs and continue to receive wages.

On the eve of the former Prime Minister of Belgium, Member of the European Parliament Guy Verhofstadt admitted that the sanctions policy of the European Union against Russia failed.

At the end of December, Russian President Vladimir Putin pointed to the strengthening of Russia’s position in the economy against the backdrop of sanctions. He noted that along with economic costs, acquisitions also come, which ultimately benefits the country, since in this way the sovereignty of the state in the economic sphere is strengthened.

Sanctions against Russia were tightened after the start of the Russian operation to protect civilians in the Donbass. However, the measures have already had a negative impact on the Western countries themselves, where the energy crisis has worsened, there is a risk of recession, inflation and prices have risen to record highs.