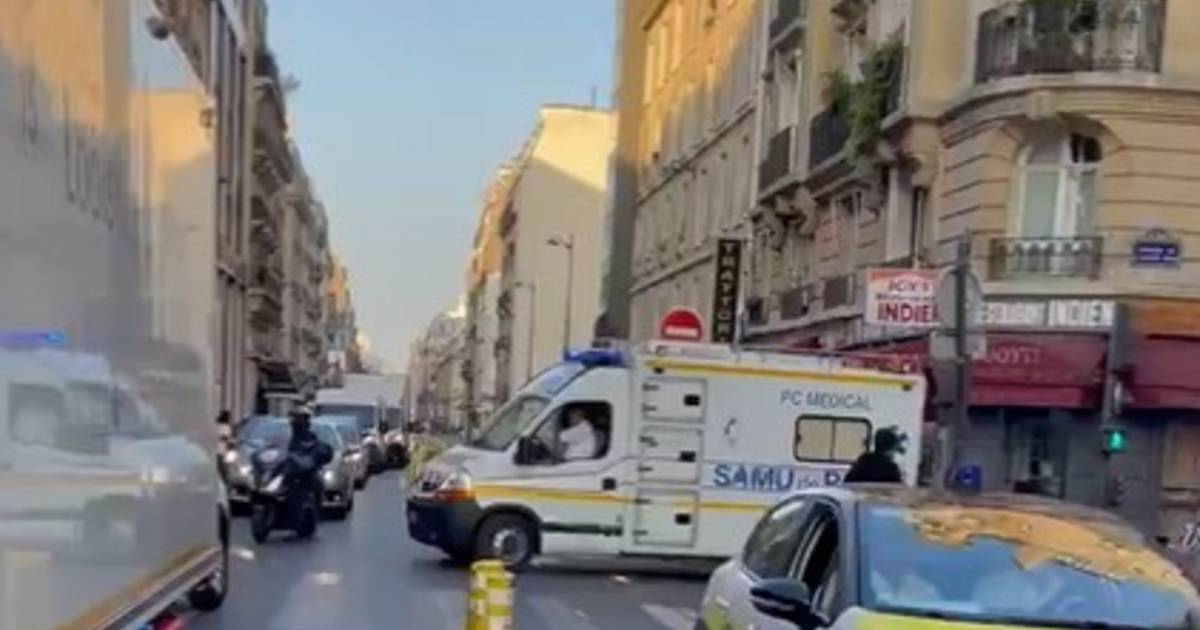 The Public Prosecution Service (OM) in Paris has opened an investigation into the death of a 3-year-old girl on Thursday evening. She was found in her parental home in a critical condition in the washing machine and died not much later, the judiciary confirms after reporting by Le Parisien.

The girl’s father (48) and one of her siblings made the terrible discovery around 10:30 p.m. in their apartment in the Belleville district in the twentieth arrondissement of the French capital. They alerted the emergency services, but they could no longer do anything for the victim. He was pronounced dead just after 11:30 p.m.

The girl, who celebrated her birthday less than a week ago, according to the newspaper, may have died of suffocation. The first research results would indicate that. “We have to be very careful,” a source close to the investigation told the Paris newspaper. Her body apparently showed no signs of abuse. An autopsy will determine the cause of death.”

According to the source, the father told the police that the washing machine door was closed and that the appliance had not been running. The 40-year-old had dinner with his 37-year-old wife and one of their five children after returning home from work. The parents apparently did not know what their other four children were doing. The girl was the youngest. “The eldest is 18 years old, followed by three sons between the ages of 7 and 16,” said the insider.

A police source nuanced that information to the free newspaper 20 minutes. According to this source, the mother was preparing dinner between 7 and 10:15 p.m., paying no attention to her five children, ages 18, 16, 13, 7, and 3. They eat at different times and meanwhile go their own way. The father came home around 9 p.m., ate, and then went to look for his youngest daughter. When he couldn’t find her, the forty-year-old called in the help of his wife and children. They also checked with neighbours, because the girl had already escaped from the apartment several times by opening the front door herself.

After her body was removed from the washing machine, the paramedics tried in vain to resuscitate the toddler. According to the police source, the child showed no sign of beatings or injuries and the washing machine was equipped with a door that closes automatically.