French Prime Minister: The election result is a danger to the country 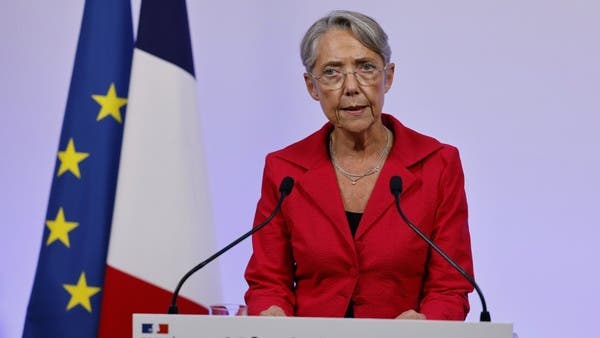 Yesterday, Sunday, French President Emmanuel Macron suffered a political setback in the second round of the legislative elections, with losing an absolute majority in the National Assembly, which will complicate his ability to govern after elections in which the far right and the left made a major breakthrough.

If the results are confirmed, Macron, who was re-elected last April for a second term, will have to find alliances to implement his reform program over the next five years.

Danger to the country

In this context, French Prime Minister Elizabeth Bourne stated that the results of the parliamentary elections and their failure to give a majority to any party constituted a threat to the country, but she pledged that Macron’s party would seek to build alliances immediately.

For his part, Minister Gabriel Attal acknowledged that the results were “far from what we had hoped for,” and said on the French channel TF1 that “what is emerging is an unprecedented situation in political and parliamentary life, which will force us to transcend our constants and divisions.”

According to the preliminary expectations of the poll centers, the “Together” coalition led by the President of the Republic came first in the results, achieving between 210 and 260 seats, which gives it a relative majority that does not enable it to rule alone, knowing that the absolute majority is 289 deputies (out of 577).

For its part, the leftist “New Popular Environmental and Social Union” led by Jean-Luc Melenchon won 150 to 200 seats, to be the largest opposition bloc in the National Assembly, according to expectations.

Meanwhile, the far-right National Rally party led by Marine Le Pen won between 60 and 100 seats, according to the same sources, which represents a major breakthrough.

The party’s number of seats multiplied 15 times after its leader, Le Pen, reached the crucial round of the last presidential election and was re-elected on Sunday as a member of parliament, allowing him to form a bloc for the first time in more than 35 years.

As for the traditional right, it won about 60 seats, and could play a decisive role in the new parliament, even though it lost its place as the largest opposition bloc in the parliament.

The exact distribution of all 577 seats in the National Assembly will only be known at a later time.

The results are likely to harm the country’s political stability. Political expert Alain Duhamel predicted that every vote on a bill would be “open to the unknown” because there is no absolute majority.