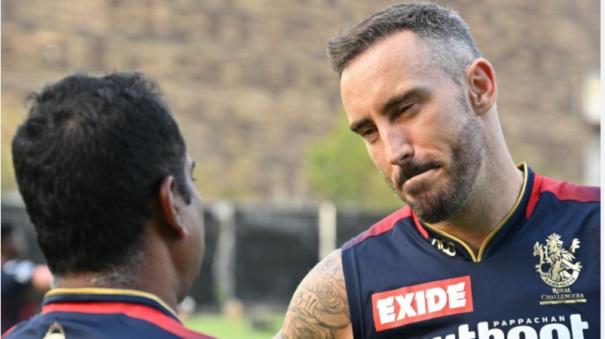 Australian cricket stars have donated prize money from their recent tour to Sri Lanka to help children in crisis-hit Sri Lanka. Australian players have given Rs. 25.36 lakhs, UNICEF will help children and families affected by the crisis in Sri Lanka.

India clash with Singapore in football: