From money laundering to drugs.. scandals chasing the children of Abu Hamza al-Masry 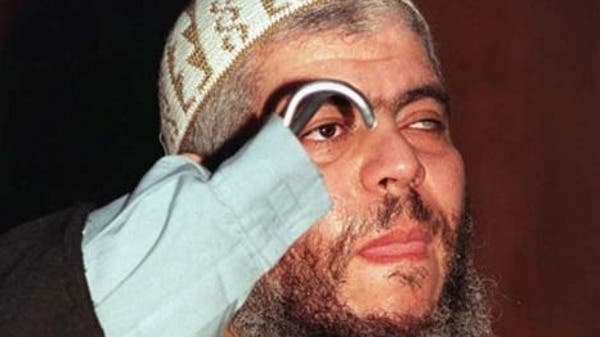 Scandals are chasing the sons of Abu Hamza al-Masry, a hard-line cleric. After the murder of his son Imran Lahares in 2019 and another drug trafficking, the British authorities are arresting his son Mustafa on charges of money laundering for an amount estimated at 350 thousand pounds.

Mustafa Kamel, 35, used a set of fake identities to open bank accounts, according to the British newspaper, The Telegraph.

He used bank accounts to launder proceeds from theft and fraud in which victims lost a total of £342,000 between May 2018 and December 2019.

The court accused him of using false identities of HSBC account holders using information passed on to him by an insider at the bank.

The accused was previously called Mustafa Hamza Kamel, before he later changed his name to distance himself from his father, who was previously imprisoned in the United Kingdom on charges of inciting violence and later extradited to New York after an eight-year legal battle, and is currently serving a life sentence in the states united for terrorist crimes.

Mustafa Kamel’s imprisonment comes after one of Abu Hamza’s eight sons, Yasser Kamel, was imprisoned last April for four years after being convicted of drug trafficking.