From Sun to Moon, ISRO is gearing up for a milestone in 2023 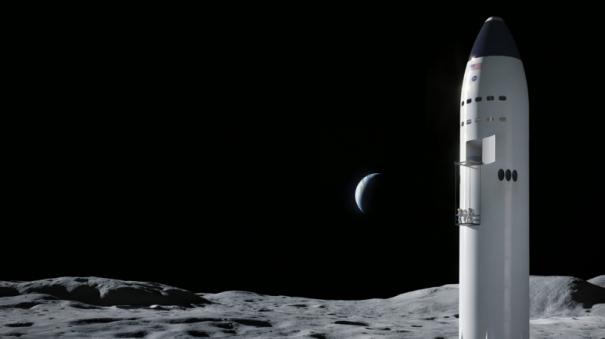 ISRO will undertake many scientific projects in 2023. ISRO will land and test the reusable RLV rock jet at the Aeronautical Experiment Center in Karnataka’s Chitradurga district in a few months. ISRO will also send Aditya spacecraft this year to study the Sun. Apart from this, ISRO is also sending Chandrayaan-3 to the moon. ISRO will launch an unmanned spacecraft by the end of this year as part of the Gaganyaan project to send humans into space.

Besides, India’s start-up companies are also planning to create many achievements. Skyroot Aerospace, which launched the country’s first private rocket (Vikram-S) last November, plans to launch a satellite this year.

Agnicool Cosmos, a start-up company formed in the IIT Chennai campus, will launch a rocket named Agniban. Awais Ahmed, Chief Executive Officer of Pixel Company, has said that they are planning to launch 6 hyperspectral imagery satellites commercially this year.

“The number of start-up companies that have entered the space industry has already crossed 100,” said Lt Gen AK Bhatt (retd), director general of the Indian Space Society. These companies have raised funds of USD 245.35 million (Rs. 2030 crore),” he said.