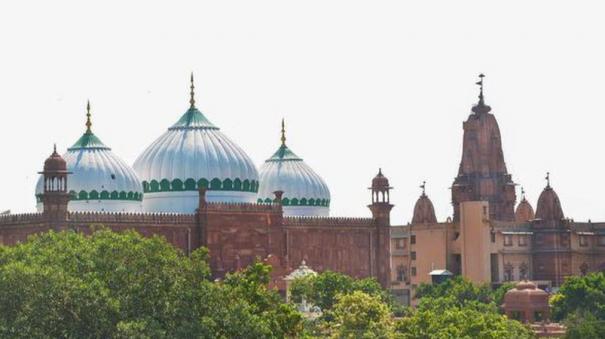 Some of the legendary heritage monuments and mosques built during the reign of the Mughal emperors in India are now in dispute in India.

The disputed buildings are located in Varanasi, Agra, Mathura, Delhi and Karnataka. India is a country united in diversity. However, one source claims that the site of these disputed Mughal buildings was once worshiped by Hindus. It is alleged that these buildings were erected to destroy Hindu places of worship in some places and to obliterate them in others. Major sites such as the Taj Mahal and Qutub Minar have also been implicated in the controversy, which has attracted worldwide attention.

> Taj Mahal: The Taj Mahal is located on the banks of the Yamuna River in the city of Agra in the Indian state of Uttar Pradesh. It is visited by thousands of foreigners and locals daily. One of the most important places in the world. This mahal was built by the Mughal emperor Shah Jahan in memory of his wife Mumtaz. History that it was built in the 17th century. It is customary for foreign leaders visiting India to visit here.

The BJP has recently filed a case in the Allahabad High Court (Lucknow branch) seeking the reopening of 22 secret rooms locked in the Taj Mahal. However, the court dismissed the case. It is noteworthy that the Archaeological Survey of India published a picture of some of the rooms in dispute. Even before this there has been some controversy over the Taj Mahal. 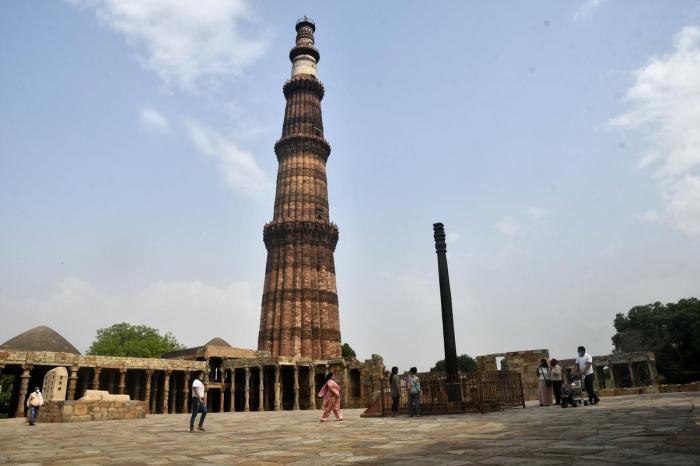 > குதுப்மினார்: Qutub Minar is located in Delhi. The tower was about 238 feet high. It is reported that it was established as a symbol of success. Its work began in the 12th century and was completed in the 13th century. The building is on the UNESCO World Heritage List. However, it is alleged that Qutub Minar built the site after demolishing a place of worship for Hindus in the area.

It was also reported that the central government had recently planned to inspect the area. However, Union Minister G.K. Reddy flatly denied it.

A case has been filed in the Delhi District Court in this regard. It is said that 800 years ago there were temples of Jain and Hindu people in the Qutub Minar complex. However, the judge dismissed the case, saying it was against the Places of Worship Act, 1991. 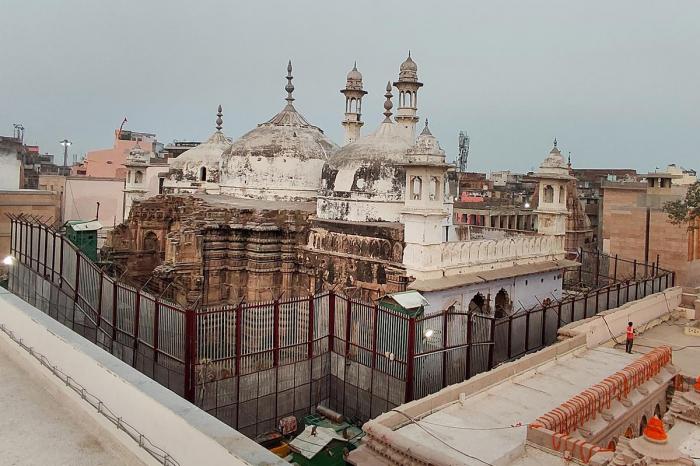 > Gyanwapi Mosque: Gyanwapi Mosque is located in Varanasi, Uttar Pradesh. Built in the last 17th century. It was founded by the Mughal emperor Aurangzeb. 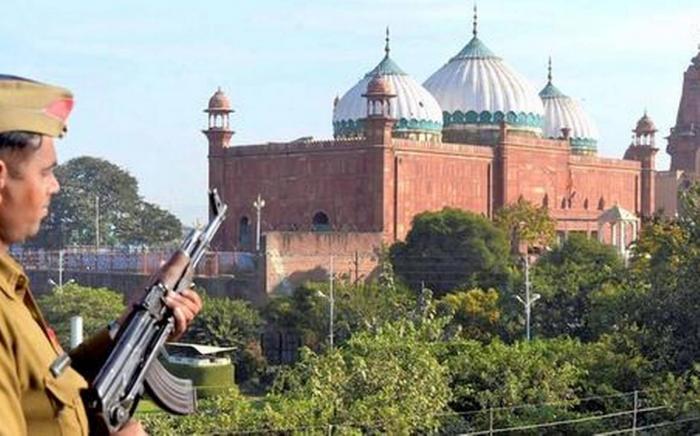 > Shahi Eid Mosque: Shahi Itka Mosque is located in Mathura, Uttar Pradesh. The mosque is located on the premises of the famous Krishna Temple. It was Aurangzeb who built this mosque. Reported to have been built in the 17th century.

It would be great to see this mosque in person. However, the Sri Krishna Janmabhoomi Trust is suing to have it removed. The mosque is guarded by gunmen. The iron barbed wire fence has also been put up. The mosque can be seen from the premises of the Krishna Temple. 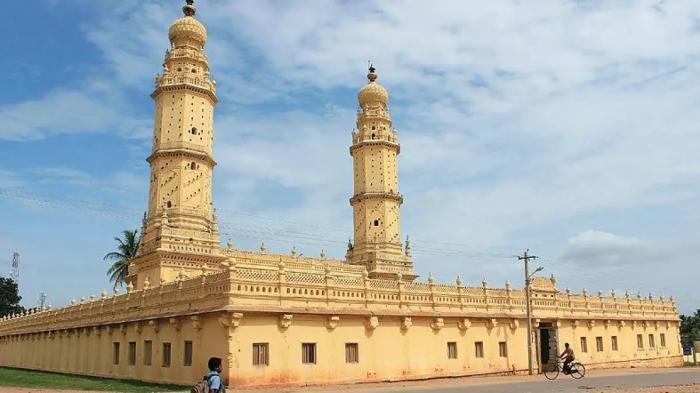 > Jamia Mosque: Srirangapatna is a city located in the Mandya district of Karnataka. The Jamia Masjid is the only mosque located in this area. It has been alleged that the mosque was built on the site of the Bhagwan Anjaneyar temple and therefore needs to be inspected.