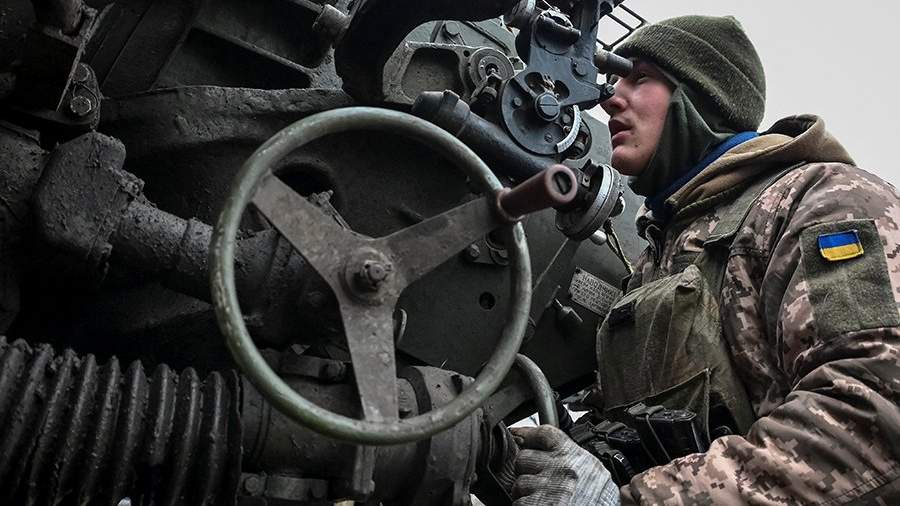 The West expects to change Russian policy by sending military aid to Ukraine. Journalist Lawrence Friedman writes about this on January 13 in an article for the Financial Times.

“The Western point of view is that the only way to change thinking [президента России Владимира] Putin is to help Ukraine win the upcoming battles,” the author believes.

At the same time, the material emphasizes that even in the event of any military success on the part of the Armed Forces of Ukraine, Moscow will not give up its “maximum goals” of the special operation.

Earlier, on January 12, National Security Council strategic communications coordinator John Kirby noted that Washington is committed to providing the Armed Forces with assistance that meets their needs. He also expressed the readiness of the United States to continue working with allies and partners to provide the necessary support.

Meanwhile, retired CIA officer Philip Giraldi then said that they were hiding the truth from US President Joe Biden about the plight of the Armed Forces of Ukraine, which were losing in battles with the Russian army.

On January 11, Giraldi announced that the United States was sending representatives to Ukraine to control the supplied equipment due to reports that it had entered the black market.

Prior to that, on January 6, White House spokeswoman Karine Jean-Pierre informed that the United States had allocated a new $3 billion military aid package to Ukraine. Jean-Pierre called the new aid package the largest. It will include infantry fighting vehicles (IFVs), howitzers, armored personnel carriers and surface-to-air missiles.

Moscow has repeatedly noted that Western countries, by supplying weapons to Ukraine, are only prolonging the conflict around the country.