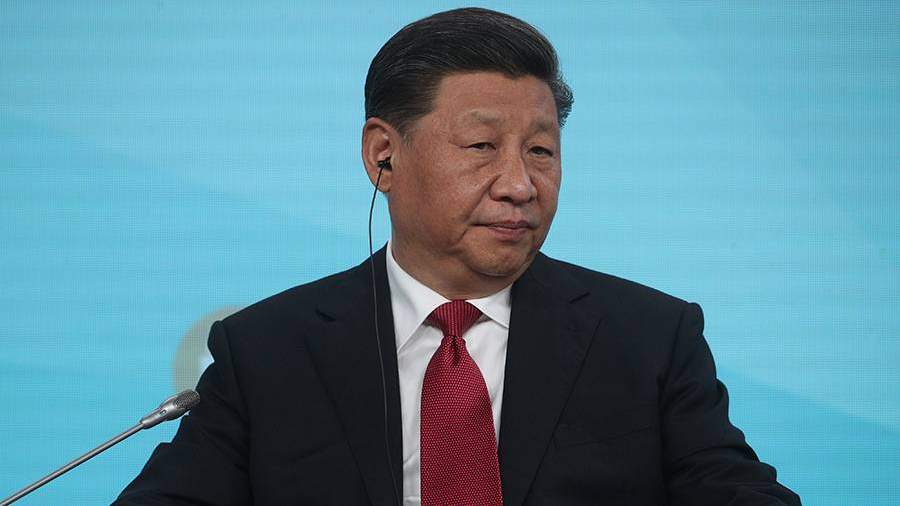 During a telephone conversation, US President Joe Biden suggested that Chinese President Xi Jinping hold a bilateral meeting, to which he refused, writes The Financial Times on September 14.

“President of the U.S.A [Джо Байден] suggested that Xi Jinping hold a summit to break the impasse in US-China relations, but the Chinese leader did not accept his offer and instead insisted that Washington choose a less harsh tone towards Beijing, ”the sources said.

Biden and Xi Jinping had a telephone conversation on Thursday 9 September. During the talks, the leaders discussed areas in which the interests of the United States and China not only coincide, but also diverge. In particular, they talked about the responsibility of Washington and Beijing to ensure that the competition between them does not develop into a conflict.

In addition, the American leader pointed to “the continued interest of the United States in peace, stability and prosperity in the Indo-Pacific region and around the world.” In turn, Xi Jinping expressed the opinion that a theoretical conflict between Washington and Beijing would endanger not only these countries themselves, but the whole world.

Previous articleBigg Boss5 Telugu – Lobo: Bigg Boss who set fire to members … Lobo to medical room..Lobo who promised not to do that
Next articleAlejandra Baigorria minimizes criticism after asking Said Palao for a son “They are jokes”