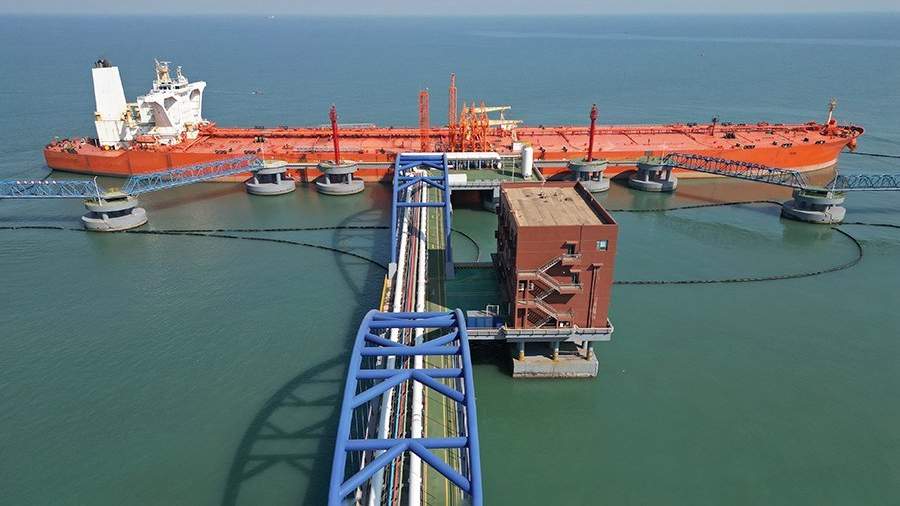 China’s intention to move to settlement in yuan when purchasing oil from the Persian Gulf states is leading to the formation of a new international energy order. This is stated in an article by the British edition of the Financial Times (FT), published on January 3.

“For the past 70 years, US security in the Middle East has been traded for oil pegged to the dollar. But times are changing, and 2023 may be remembered as the year when the new global energy order between China and the Middle East took shape.

Zoltan Pozhar, an analyst at the Swiss bank Credit Suisse, whose opinion is given in the article, notes that China has been increasing its purchases of oil and liquefied natural gas from Iran, Venezuela, the Russian Federation and a number of African states for yuan for some time. But it was the December meeting of Chinese President Xi Jinping with the leaders of the states of the Cooperation Council for the Arab States of the Gulf (GCC) that became a decisive moment.

“President Xi Jinping’s meeting with the leaders of Saudi Arabia and the Gulf Cooperation Council in December marked the birth of the petroyuan,” Pozar said.

“China wants to rewrite the rules of the global energy market,” he said, as part of a larger effort to dedollarize BRICS countries such as Brazil, Russia, India and China itself, as well as in many other parts of the world. China has accelerated this process after turning dollar foreign exchange reserves into Washington’s weapons, which became apparent after the start of the conflict in Ukraine.

Earlier in the day, Wang Wen, a professor at the Chongyang Institute for Financial Studies in China, noted that the world is currently witnessing a genuine “rebellion” of countries that reject the foundations and orders established by the West. The expert drew attention to China, which is successfully moving towards its goal of becoming a modern socialist power by 2050, as well as to Brazil, Mexico, Argentina, Peru, Chile, Honduras, Colombia and other countries. They are united by the fact that after the recent elections in these states, the course of the authorities has changed towards distancing from Washington.

The expert stressed that the United States can no longer stop the dewesternization trend, especially against the backdrop of the weakening of Washington’s influence after the 2020 pandemic and the conflict in Ukraine.

Earlier, on December 25, Chinese Foreign Minister Wang Yi called one of the main achievements of Beijing in 2022 the successful fight against US hegemony on the world stage. He stressed that for this, China used the UN platform, where it defended its national interests, which attracted many states to its side.

On December 15, Pavel Zakharov, a leading researcher at the Russian Institute for Strategic Studies, assessed the prospect of de-dollarization of economic relations between China and Saudi Arabia (SA). According to him, China is actively entering the Middle East and is ready to push the United States out of there. According to the expert, due to the complications in relations between the US and the SA in recent years, China may well take the American position.

On December 7, Foreign Policy magazine pointed out that the US is losing influence over Saudi Arabia, which is increasingly leaning towards China and Russia.