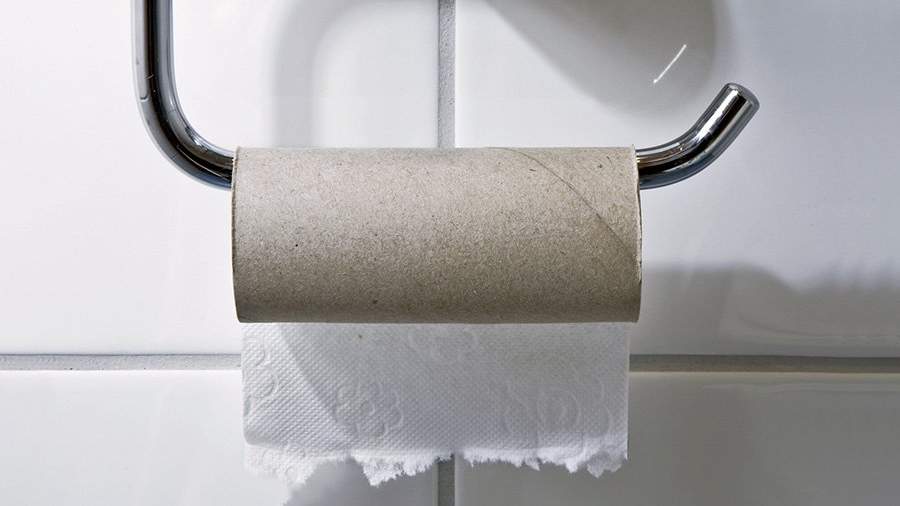 German manufacturers of toilet paper are facing a crisis due to high energy prices. This was reported by the Financial Times on September 23.

For example, Essity’s German plant in Mainz-Kostheim decided to raise prices and switch to other fuel sources, because it takes too much natural gas to make one two-meter “original roll” of toilet paper.

Also Dusseldorf-based Hakle has already filed for bankruptcy, citing high prices for energy, materials and transportation costs. It is one of the most famous toilet paper brands in Germany. The bankruptcy of the enterprise became known on September 6.

Representatives of the industry noted that even state support may not provide the necessary assistance, despite the importance of manufactured products for the population.

As early as July 27, the media in Germany reported on a possible shortage of toilet paper in the country. Its cause may be high prices for gas and electricity, which make production unprofitable.

On June 10, it became known that Ince, one of the country’s largest plants for the production of nitrogen fertilizers, was closed in the UK due to high energy prices.

Back in April, Russian President Vladimir Putin said that the refusal of a number of Western countries from normal cooperation with Russia, as well as from part of Russian energy resources, had already hit Western countries. Prices are rising everywhere, and inflation is going through the roof. According to him, for these countries it is absolutely unprecedented.