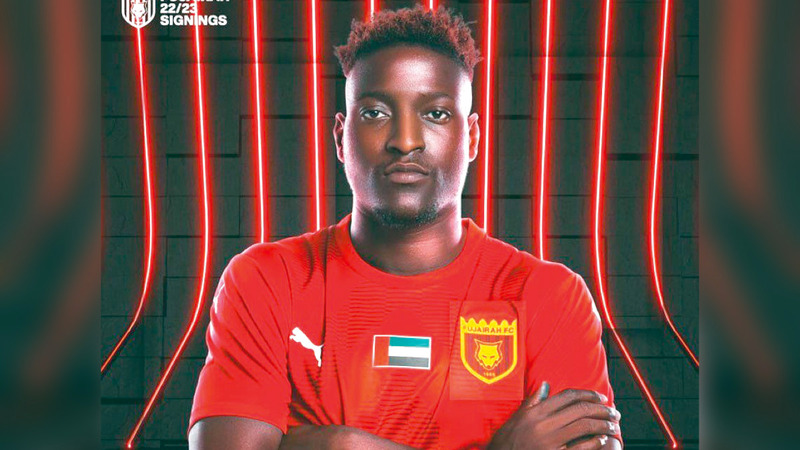 Fujairah Sports Club, through its official account on the social networking site “Twitter”, announced its contract with Nigerian striker Ayodeke Adenka, and registered him in the category of resident player in the first team list during the current season of the First Division Football.

Fujairah opened the current season with a draw with Al Rams with two goals each, and the Knights of Hispania will meet in the second round.