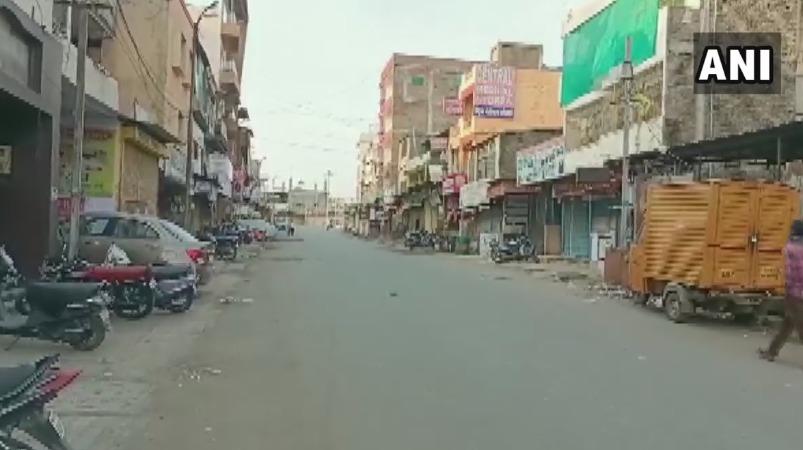 In the state of Maharashtra Aurangabad On weekends to control corona damage in the district as well The whole curfew Has been implemented.

Corona infestation has been on the rise in Kerala, Maharashtra, Karnataka, Gujarat, Punjab and Tamil Nadu for the past few days. The impact is particularly high in Kerala and Maharashtra.

Daily govt infestation continues to increase in Maharashtra, Kerala, Punjab, Karnataka, Gujarat and Tamil Nadu. Of the new infections reported in the last 24 hours, 85.6 percent were from these states.

The impact is highest in the state of Maharashtra. There, as of February 9, the daily incidence was an average of 2489 people. But after February 10, the situation began to change. Since then, more than 6,000 people have been diagnosed with corona.

In the last 24 hours, 24,882 people have been newly infected. Maharashtra has the highest number of corona victims at 14,317. The state government is taking various measures to control the corona.

Curfew will be in force in all areas under Nagpur police station. A public curfew was imposed in Jalgaon district of Maharashtra from 8 am to 8 pm last Monday. Curfew imposed in Nagpur The curfew will be enforced in Nagpur from the 15th to the 21st of this month.

Following this Aurangabad On weekends to control corona damage in the district as well The whole curfew Has been implemented. The number of corona patients currently being treated here stands at 5,569 as of yesterday. A total of 57,755 corona were affected in the district. 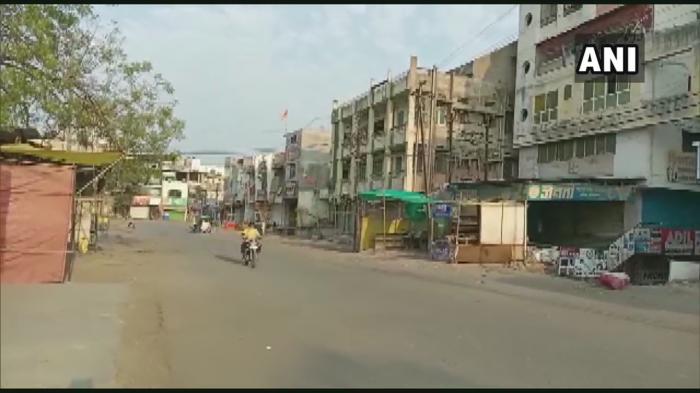