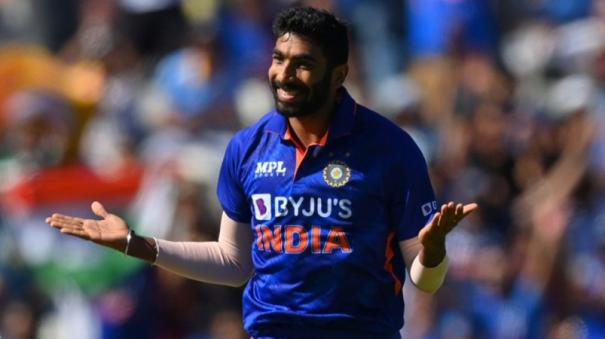 Mumbai: Fast bowler Jasprit Bumrah has been included in the Indian squad for the ODI series against Sri Lanka. Bumrah has returned to the Indian team after being cleared by the National Cricket Academy.

Bumrah last played for India last September. After this, he pulled out of the T20 World Cup series in Australia at the last minute due to back pain.

In a press release issued by BCCI, “Bumrah, who has been undergoing training and treatment, is now fully fit and has been certified by the National Cricket Academy. Following this, the selectors included him in the Indian squad for the 3 ODI series against Sri Lanka. Bumrah will soon join the Indian ODI cricket team.