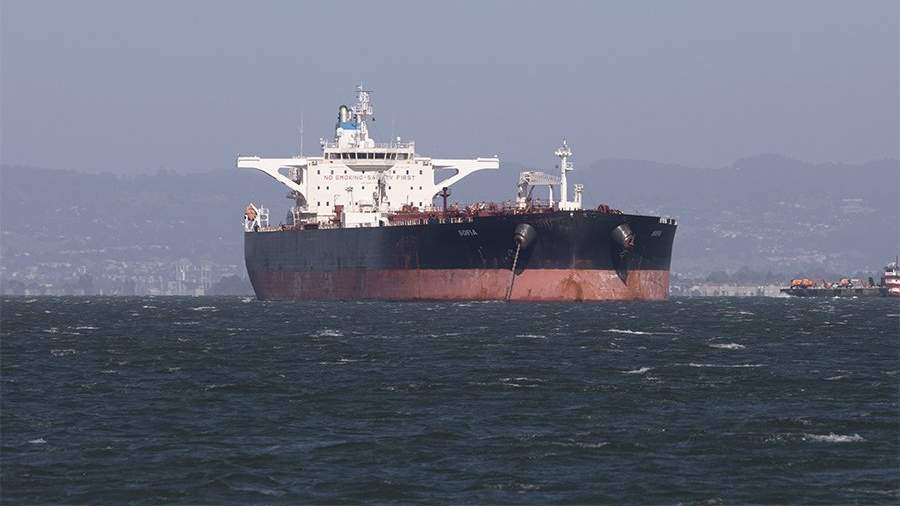 The G7 countries are committed to phasing out oil imports from Russia or imposing an embargo on it. This was announced on May 8 by the White House.

We will ensure that this is done in a timely and orderly manner and in a manner that gives the world time to secure alternative supplies.

At the same time, the statement clarifies, countries intend to work towards stable and sustainable global energy supplies and affordable prices for consumers, including by accelerating the reduction of dependence on fossil fuels and the transition to clean energy in accordance with climate goals.

This will deal a strong blow to the main artery of the Russian economy, the US administration pointed out. The publication noted that “an unprecedented package of coordinated sanctions has already significantly complicated” the position of Russia, and limited access to financial channels. The White House is confident that these measures are already having a significant impact on “all sectors of the Russian economy – financial, trade, defense, technology and energy – and will increase pressure over time.”

On May 5, the head of European diplomacy, Josep Borrell, said that at the moment the European Union does not plan to refuse gas supplies from the Russian Federation, however, a ban on oil supplies was included in the sixth package of anti-Russian sanctions, because the oil market is global and there are other suppliers, and gas cannot be replaced by any – any other petrochemical product. Meanwhile, the United States of America has already imposed a ban on the import of Russian oil, gas and coal.

Western countries have begun to impose new sanctions against Russia in response to Moscow’s ongoing operation since February 24 to protect the civilian population of the Donetsk and Luhansk People’s Republics (DNR and LNR). The beginning of the special operation was preceded by the aggravation of the situation in the region, the appeal of the leadership of the republics to Russia with a request for help and the subsequent recognition of the independence of the Donbass republics by the Russian Federation.

Since 2014, the Ukrainian authorities have been conducting an operation against residents of the DPR and LPR, who refused to recognize the results of the coup d’état in Kyiv.