Galaxy S22 Exynos variant may launch in some regions 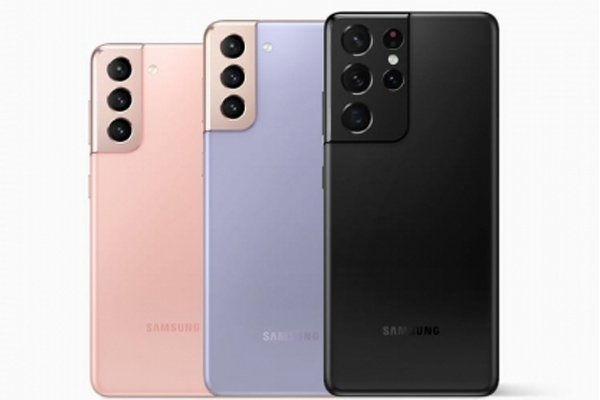 
Seoul. Samsung will make the upcoming Galaxy S22 series available in two SoC variants Exynos 2200 and Snapdragon 8 Generation 1. Now a new report has revealed a list that reveals which regions can expect which S22 series variant. According to tipster Dohyun Kim, the Exynos variant will be made available primarily in European markets, reports Gizmochina.

The Snapdragon 8 Generation 1 variant will be available in East Asia, Southeast Asia (India, Vietnam, Indonesia, Thailand, etc.) and Oceania (Australia, New Zealand) along with North and South America. West Asia and the Middle East along with Africa will get a mix of Exynos and Snapdragon variants on a nation-by-nation basis.

At the same time, Samsung Galaxy S22 Plus and Galaxy S22 Ultra are expected to reach the 8 million and 11 million mark respectively.

The Indian variant of the upcoming Galaxy S22 series will drop the next-gen Exynos in favor of the Snapdragon SoC for the first time in the region. (IANS)