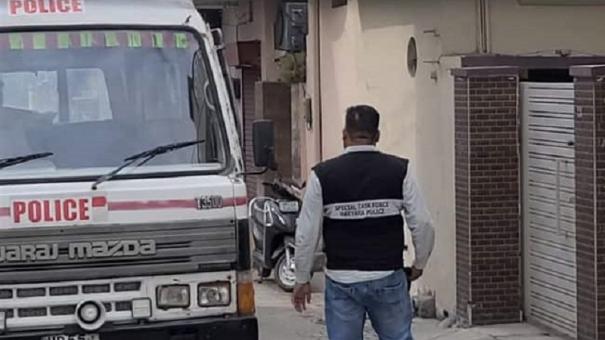 Why this test? Popular singer Sidhu Moose Wala was assassinated in Punjab. His murder was attributed to a rivalry between local gangsters, the Lawrence Bishnoi gang and the Goldi Brar gang. After the murder of Sidhu Moosewala, various startling information was revealed in the investigation in this regard. It also exposes secret links of local gangsters with terrorist gangs, NIA sources say.

The NIA also says that in recent days, there has been an increase in gang violence and local raiders’ contact with terrorist organizations. In this case, it has been informed by the NIA that they have been warning the Punjab Police for the past two months about the gangster terrorist group. Based on this, on the basis of the order issued by the Ministry of Home Affairs, 50 places are being checked in one day in North India today.

The Aam Aadmi Party won a landslide victory in Punjab last March and formed the government. Bhagwant Maan is the chief minister of the state. Famous singer Sidhu Moose Vala was assassinated on June 29. He also belongs to the Congress party. In this case, NIA officials are conducting raids in states including Punjab.