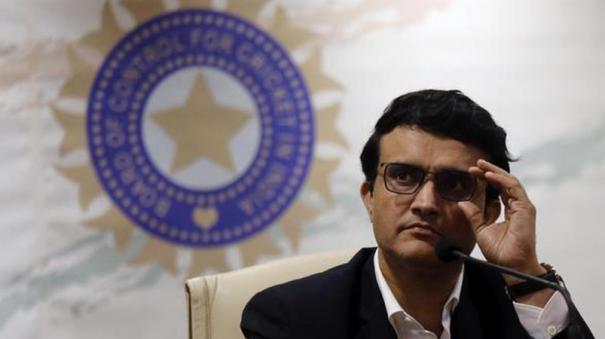 Board of Control for Cricket in India Chairman Sourav Ganguly has shared an important announcement regarding the upcoming 2023 IPL season. That has made IPL fans happy. What an announcement that was.

The Indian Premier League (IPL) has been held annually in India since 2008. It is a franchise-style series. Now a total of 10 teams are participating in it. Its television and digital broadcasting rights were auctioned at high prices and attracted attention.

The entire 2020 season was held in the Emirates due to the Corona virus. The 2021 season took place in India and the UAE. The matches for the 2022 season were held only at certain stadiums. In this case, Ganguly shared interesting information about the 2023 season.

“Next IPL season will be conducted as usual in home and away format. All ten teams will play their home matches at the stadiums allotted to them. “Similarly next year IPL series for girls will also be started,” Ganguly said.

According to what he said, CSK fans are very happy that they will definitely get a glimpse of ‘Thala’ Dhoni for the upcoming season at the Chennai-Chepakkam stadium.