Gantz warns Iran against targeting Israelis, and vows to respond 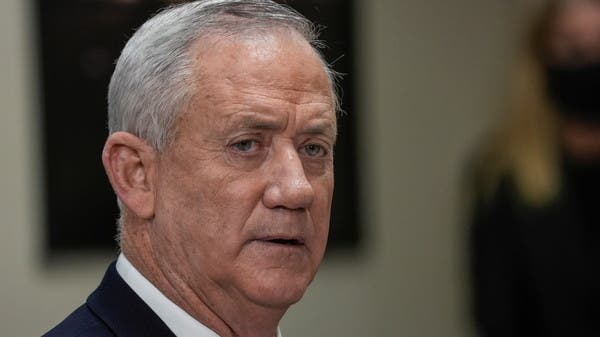 He said that Tel Aviv is preparing offensive capabilities if necessary to respond to any Iranian aggression against Israelis.

Meanwhile, the office of Israeli Foreign Minister Yair Lapid announced on Sunday that he intends to go to Turkey this week for a visit that comes after months of improving relations between the two countries.

But also in the wake of recent concerns by Israel that its citizens may be vulnerable to attacks by Iranian agents in the NATO member country.

Fears of an Iranian plot

It is noteworthy that Israel warned its citizens against traveling to Turkey, citing its fear of Iran plotting assassinations or kidnappings after it vowed to avenge the assassination of a colonel in the Revolutionary Guards on May 22, for which it blamed Israeli agents.

In contrast, Iran has not commented on the Israeli travel warning, which is currently focused on Istanbul in particular.

While the Turkish Foreign Ministry alluded to the warning in a statement issued on June 13 without naming any country, it said Turkey was a safe country that was taking all necessary security measures “within the framework of cooperation mechanisms in relation to combating terrorism.”