Gantz: We will respond immediately if Iran attacks any Israeli in Turkey 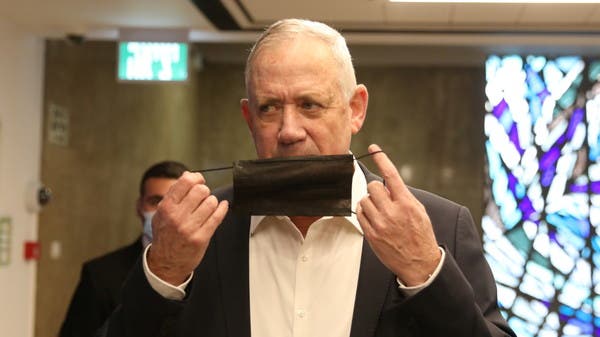 “Israel will respond to any Iranian attacks against its citizens anywhere in the world.” With this phrase, Israeli Defense Minister Benny Gantz warned Iran against trying to target Israelis in Turkey.

He renewed the warning that Iranian cells are seeking to carry out an imminent attack to kill or kidnap Israelis visiting Istanbul for tourism.

Gantz’s position came after the Israeli National Security Council called on Israeli tourists to leave Turkey at once, noting that those who are unable to do so should refrain from moving around as much as possible, staying at the hotel and hiding any Israeli or Jewish symbols.

Meanwhile, a senior Israeli security official revealed the presence of Iranian cells roaming inside Turkish territory, led by the head of the intelligence service in the Revolutionary Guards, seeking to target Israelis.

It is noteworthy that these developments came after Iran had repeatedly warned during the past few days that it would inevitably respond to the “assassinations carried out by Israel on Iranian soil recently, especially after the killing of Colonel in the Revolutionary Guards, Hassan Sayyad Khudaei, with gunshots near his home east of Tehran, on 22 last May.