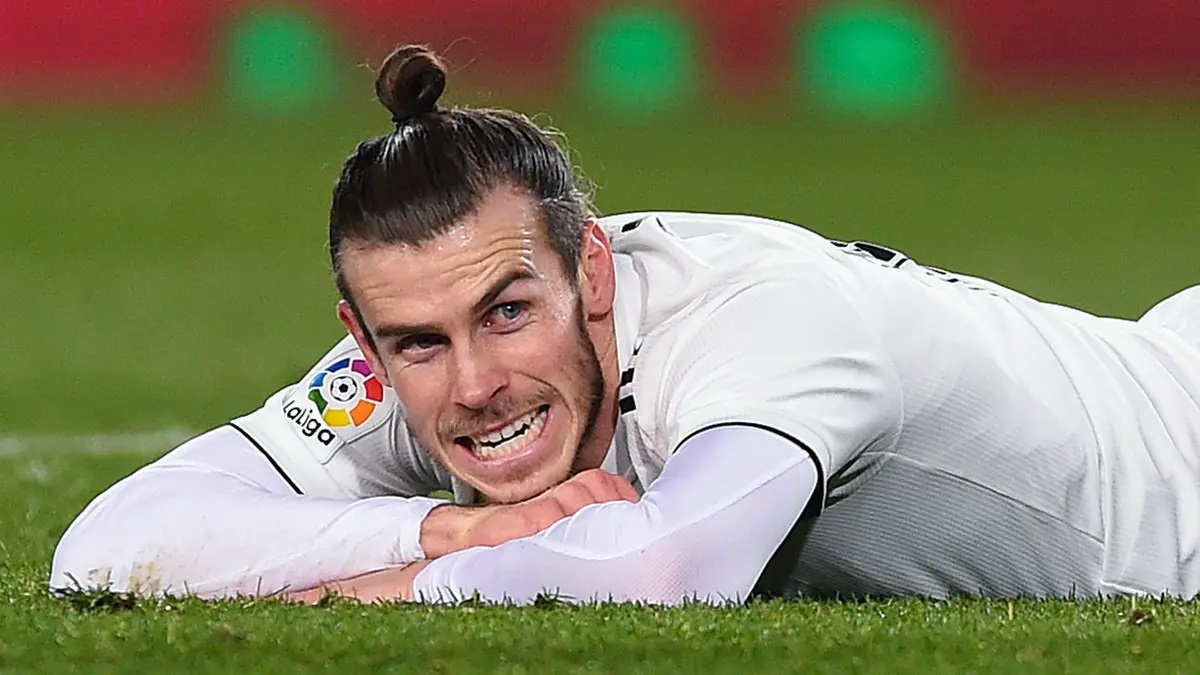 Welsh winger Gareth Bale announced his retirement from club and national team football, putting an end to his triumphant football career.
“After careful and considered consideration, I announce my immediate retirement from club and international football,” Bale, 33, said on his social media account.
“I feel very fortunate to have fulfilled my dream of playing the sport I love. It has truly given me some of the best moments of my life. Highest levels over 17 seasons and it will be impossible to repeat no matter what the next season has in store for me,” he added. made in my life.”
Bale led his country to the European Cup finals twice, in 2016, for the first time in his history, and reached the semi-finals with him, then 2021, and to the World Cup Qatar 2022 for the first time since 1958. He also won the European Champions League five times and the Spanish League 3 times with Real Madrid. And the Spanish Cup once during the nine years he spent with him (2013-2022).
Bell holds the record for the number of international matches with Wales (111), and the best scorer in his ranks (41).
Bell, the former player of Southampton, Tottenham, Real Madrid and Los Angeles FC, played his last match for his country on November 29 against England in the group stage of the Qatar World Cup.
“From my first touch of the ball with Southampton to my last with Los Angeles and everything in between, he has made me live a career of great pride and gratitude,” Bale added.
He continued, “I owe it to many people to help me change my life and take a path that I did not dream of taking when I started playing the game at the age of nine.”
Tottenham congratulated him on his Twitter account, saying, “Congratulations on an amazing career.”
As for Los Angeles, he said, “He came here with the goal of winning the league championship, and as he did wherever he went, he succeeded in achieving his goal.”