No Result
View All Result
Latest News
Ex-SBU officer assessed the chances of a positive decision of the ECHR on the claim of the Russian Federation against Kiev 27/07/2021
Tugo: 18 Brahma oranges per plant .. Special, people coming to see 27/07/2021
Beyoncé and Jay-Z’s mansion burned down after allegedly arson 27/07/2021
There is no plan to print a new rupee note: Minister Nirmala Sitharaman 27/07/2021
Olympic hockey: Recovering from defeat Indian team: 2nd victory over Spain 27/07/2021
Next
Prev
Home India 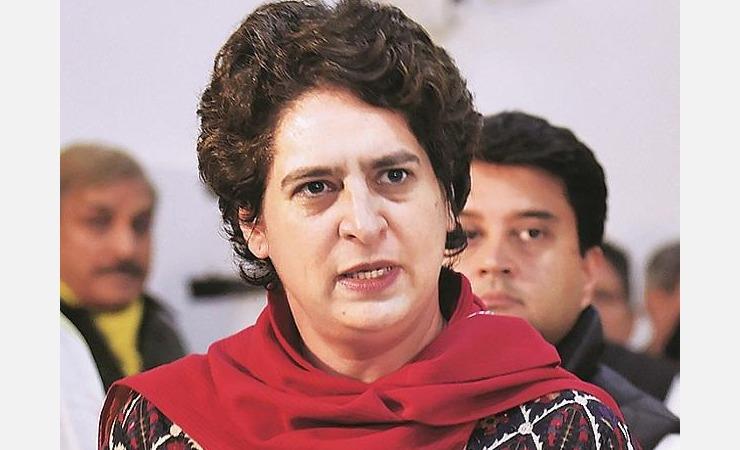 
The price of a cooking gas cylinder has been increased by Rs 200 in the last three months. The General Secretary of the Congress Party said that the activities of the Central Government are pushing the common people into high inflation Priyanka Gandhi Has slammed the federal government.

As a result, petrol prices in many parts of Madhya Pradesh and Rajasthan have gone up by more than Rs 100 per liter. Petrol prices in various parts of the country have approached Rs. Diesel price went above Rs 88 per liter.

According to Priyanka Gandhi on Twitter today, “The price of cooking gas cylinders for domestic use has gone up by Rs 200 in the last three months. He said.

In a letter to Prime Minister Narendra Modi last Sunday, Congress President Sonia Gandhi said, “Petrol and diesel prices should be reduced. Every citizen in the country is dissatisfied with this increase.”

Want to buy a car or two-wheeler? Buy now, prices will go up from April 1st

UN accuses Ethiopian forces of violations against women in Tigray