Gas price sharply down as countries hurry to fill reserves 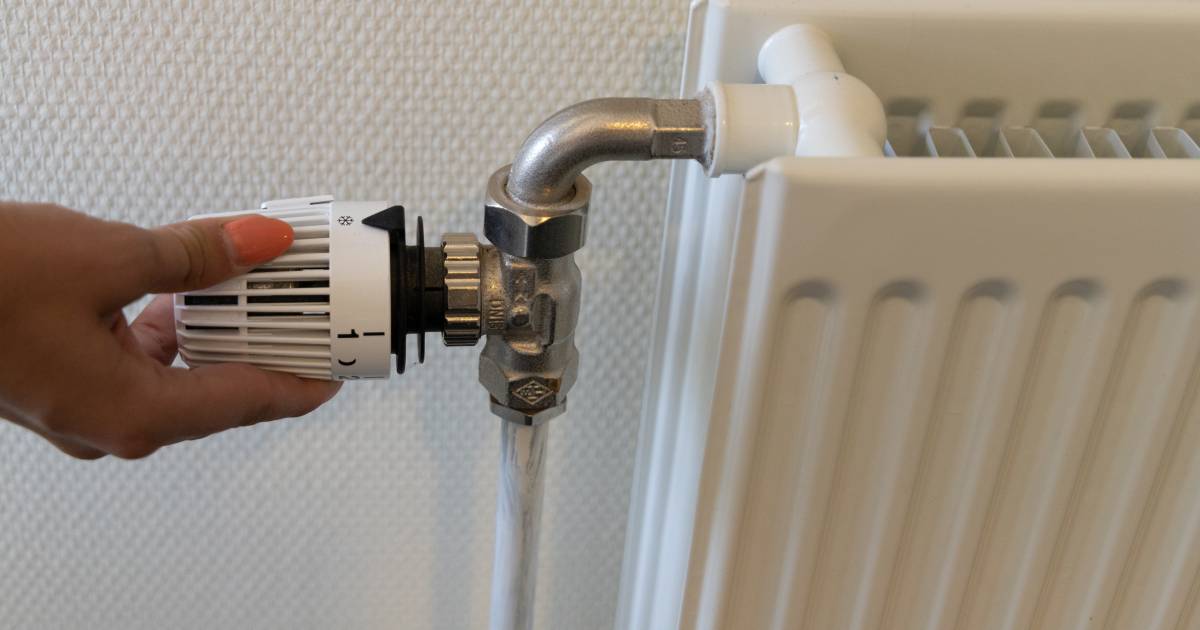 According to the German Minister of Economy and Climate, Robert Habeck, the German warehouses are filling up quickly. The target of filling 85 percent of the gas storage by October is expected to be achieved by September. The target for September was already reached last month.

The supply of gas, however, remains a sensitive issue. The gas flows from Russia are smaller than before. There are also concerns about future deliveries via the Nord Stream gas pipeline between Russia and Germany, which will be shut down due to maintenance. In addition, Norwegian gas production is experiencing disruptions. Furthermore, competition in the market for liquefied natural gas (LNG) is fierce.

Governments are also taking measures to ease the burden on households, among others. They have set aside about 280 billion euros for this. The question is whether that is enough. The Czech Republic, which holds the rotating presidency of the European Union, is convening energy ministers from EU member states to discuss solutions for the entire country bloc.

Europe has been dealing with high energy prices for months, fueling inflation and costing consumers and businesses. The European gas market relies heavily on liquefied gas (LNG) to fill the gas supply gap left by Russia. Competition with Asia for liquefied gas has intensified after relative calm earlier this summer.