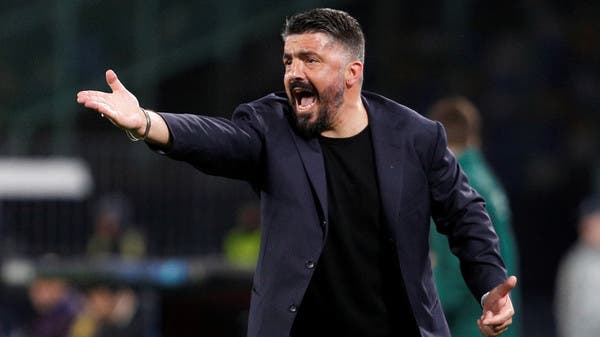 Italian Gennaro Gattuso will coach Valencia for the next two seasons until June 2024, the club announced in a statement Thursday.

Gattuso, 44, will replace Jose Bordalas, who was sacked last week, a year before the expiration of his contract, after Valencia finished his Spanish league season in ninth place, while he failed to lift the local cup by losing the final to Real Betis on penalties.

Valencia’s results have fallen in recent seasons as a result of the club’s decision to cut spending in the transfer market and abandon several influential players, which prompted Bordalas in January to criticize the management.

Gattuso hopes to repeat the success he achieved with Napoli, when he led him to win the Italian Cup in 2020, before paying the price in the following season for the southern team’s failure to qualify for the Champions League.

Gattuso also took over the task of supervising his former team Milan between November 2017 and May 2019, while he did not last in Fiorentina more than three weeks after contracting him in May 2021, due to his objection to the club’s management policy in the transfer market.

In a video published by the “bats” website, he said: Valencia is a respectable club. Team and fans connected by heart. For me, football is a passion, a respect for playing and a love for football.

He continued: I watched big teams fall in this stadium, which will celebrate its 100th anniversary this year.

Valencia fans protested last season against the club’s management and its Singaporean owner, Peter Lim, while audio recordings were published of Murthy criticizing Lim and threatening to destroy the reputation of midfielder Carlos Soler if the latter refused to sign a new contract.

Valencia’s last title in the Spanish League dates back to 2004, when it was crowned for the sixth time in its history. Bordalas, 58, took over the task of supervising the team in the summer of 2021, succeeding Javi Gracia.