Gazprom received documents from Siemens on the turbine for Nord Stream 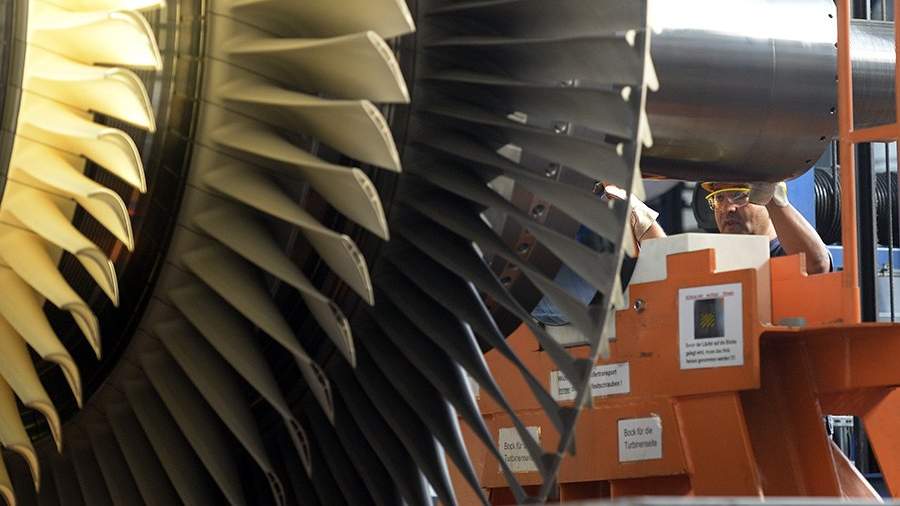 Gazprom received from Siemens documents from the Canadian authorities on turbines for Nord Stream. This was announced on Monday, July 25, by the press service of the company.

Gazprom noted that they had already studied the received papers. However, they do not remove the previously identified risks and raise additional questions.

In addition, the press service added, questions are still open about the sanctions of the European Union (EU) and the UK. Their decisions are important for the delivery of the engine to Russia, as well as for the urgent overhaul of other gas turbine engines for the Portovaya compressor station.

The day before, on July 24, information appeared about the transfer by Siemens Energy to Gazprom of an export license issued by Canada. This will make it possible to repair and transport gas turbines for Nord Stream until the end of 2024.

Earlier, on July 21, it was reported that the turbine necessary for the full operation of the Nord Stream gas pipeline was delayed during transit in Germany. On the same day, the Vice Chancellor, Minister for Economic Affairs and Climate Protection of Germany, Robert Habek, confirmed the arrival of the Siemens turbine from Canada to Germany, but refused to talk about the details of its delivery to the country.

The turbine was supposed to be sent to Russia on July 23, but this was not possible due to the alleged lack of necessary documents from Gazprom.

Gas supplies via Nord Stream were reduced due to the lack of a Siemens turbine, which Canada for a long time refused to return after repairs due to the imposition of sanctions against Russia by Western countries.