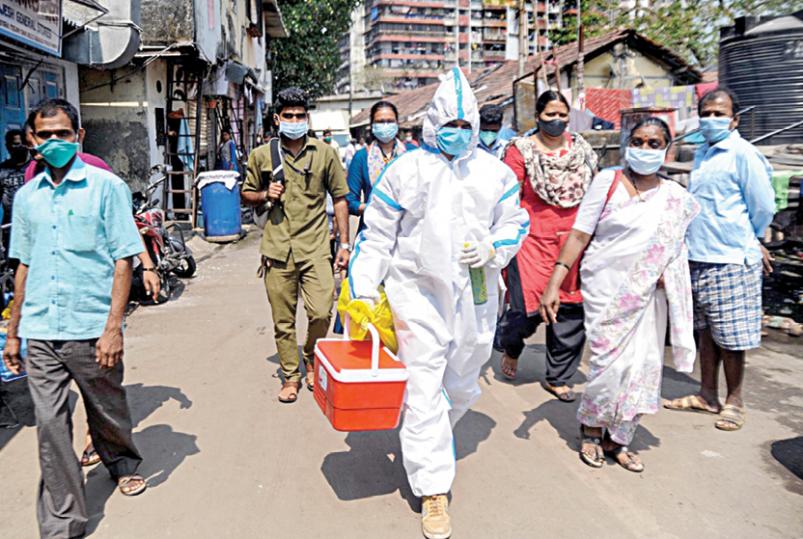 
Of Maharashtra Amravati In the district Corona A general freeze has been in place for the first week since yesterday as the spread is high.

Maharashtra is the only draw in the country Corona The spread of the virus was high. Also played a leading role in the deaths. In this case, the impact has been minimal over the past few weeks.

But it has been on the rise again for the past few days. Especially Amravati To about 1,000 people daily in the district Corona Vulnerability is confirmed. Following this, a week-long general freeze has been declared in Amma district.

The general freeze went into effect yesterday. It will be in effect until 8 a.m. on March 1st. Accordingly, all shops, government and private educational institutions, theaters, gyms will be closed. At the same time, it has been announced that only essential goods shops will be open from 9 am to 5 pm. Only factories, government offices and banks that are already licensed are allowed to operate with 15 percent employees.

The cancer has reached the bone. The wife of “Tash” director reveals the details of his case

Andhra Ayurvedic doctor kept in secret place; Corona drug in parcels for important personalities only- Increase in sales on the black market in Nellore