Georgina reveals her poverty before marrying Ronaldo. This is the story of the “heater”! 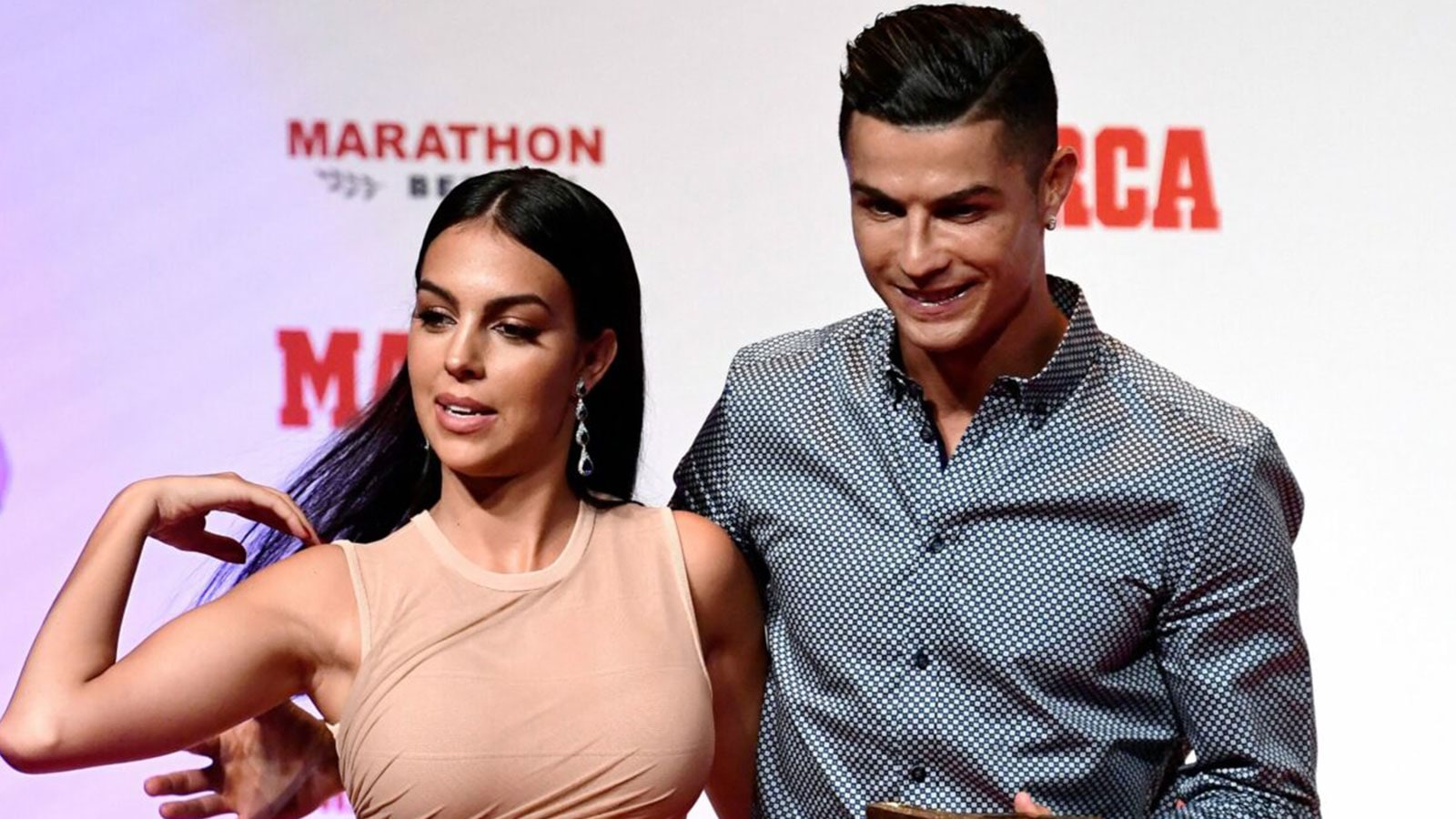 Like other footballers and their struggles at the beginning of their career towards stardom, Spanish model Georgina Rodriguez, wife of Portuguese star Cristiano Ronaldo, lived a life not without cruelty, whose story is told by a special documentary series broadcast on the “Netflix” platform, according to the British newspaper “Sun”.

The newspaper said that the documentary will be broadcast on January 27, coinciding with her 28th birthday, explaining the broad titles of the series, preceded by the difficult circumstances she went through before she met Cristiano Ronaldo in 2016, when she was working in the famous “Gucci” store in Madrid, and her salary was No more than 10 pounds per day, to turn after meeting Ronaldo into an international model.

Georgina said in the documentary, parts of which were published by the newspaper, that she was living in a room whose monthly rent did not exceed 250 pounds, and was not equipped at all, and she was not able at that time to pay for an air conditioner, or fulfill the dream of buying a water heater in her room. that was modest.

She explained: “It was awful when I came to Madrid, I was looking for a cheap apartment, costing no more than 250 pounds per month .. In the end I lived in a room that was more like a pantry .. I was freezing in the winter and suffering a lot from the summer heat, but my life changed. Ronaldo interview day.

Georgina is widely known, especially after her association with the most famous football star in the history of the game, with more than 29 million followers on the social networking platform “Instagram”, and she is still working in the field of fashion and fashion.