German Chancellor: We will send anti-aircraft missiles to Kyiv 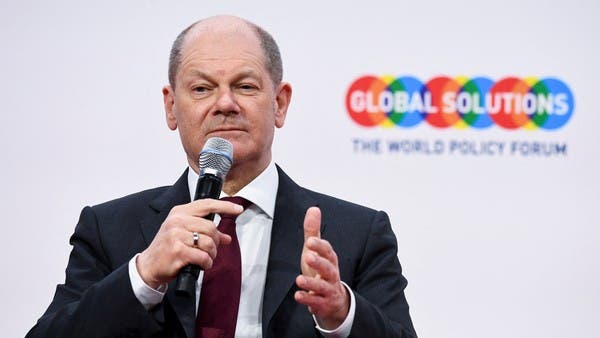 Following in the footsteps of Western countries, especially the United States, which has supported Ukraine against Russia since the start of the military operation last February, German Chancellor Olaf Scholz promised to provide Ukrainian forces with modern anti-aircraft missiles and radar systems.

Schulz told parliamentarians today, Wednesday, that the government decided to provide Ukraine with “Iris-T” missiles, which Germany developed with other countries in the North Atlantic Treaty Organization (NATO).

He also added that “his country will also provide the Ukrainian government with radar systems to help locate enemy artillery,” according to the Associated Press.

In response to critics of his country’s policy towards the Ukrainian file, he stressed that “his government responded to the Russian attack with a major change in its policy” by sending heavy weapons to Kiev.

This comes at a time when Ukrainian forces are engaged in a fierce battle in the Donbass industrial zone in the east of the country.

After a series of setbacks experienced by the Russian forces during the first weeks of the military operation on the territory of its western neighbor, it turned its focus to the Donbass, intent on seizing parts of the region. And progress has been made in those eastern regions, which prompted the United States to confirm its intention to send advanced and accurate medium-range missile systems to the Ukrainian forces, with the aim of repelling the Russians.

This prompted Moscow to strongly criticize the White House, considering that this decision may raise the possibility of direct confrontation with America.

It is noteworthy that Germany has been criticized internally and externally for its slowness in providing Ukraine with the weapons it needs.

The government denied these accusations, declaring its intention to send tanks and missiles to the Ukrainian forces.