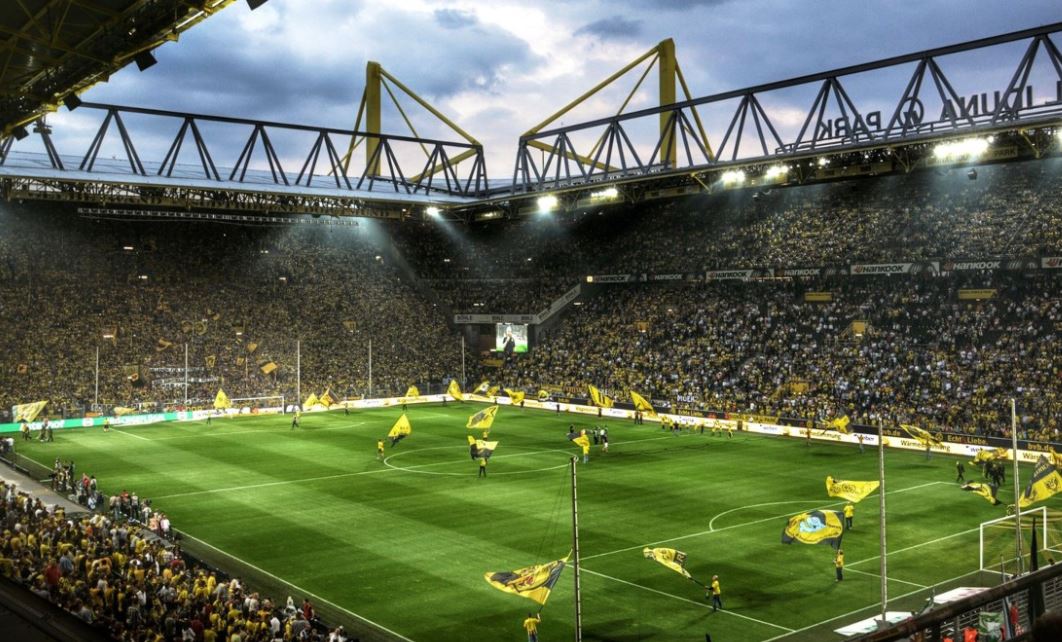 German sports clubs have stated that they are facing a much more difficult situation than at the beginning of the Corona virus pandemic, due to the significant increase in energy prices. Boris Schmidt, president of the Freiburger Kreis association, told the Frankfurter Allgemeine Zeitung newspaper today that the signal of help from the federal and state governments to mitigate the effects of price hikes has been absent so far.

The Freiburger Kreis Association is a working group of more than 180 German clubs and has more than one million members. Schmidt explained that politicians were quick to pledge during the Corona virus pandemic to provide support to popular sports clubs.
Schmidt said many clubs are trying to save energy. Noting that some members said that, for example, they now only allow cold water showers, he added, “But we also want support from the state. If a club can’t pay for energy it will sooner or later file for bankruptcy.” Clubs operating their own facilities received subsidies for operating costs.

Schmidt said a fourfold increase would mean less support for clubs than they were receiving during the coronavirus pandemic, but would at least cover half of the energy costs. The other half can be paid for by increasing the membership fee.