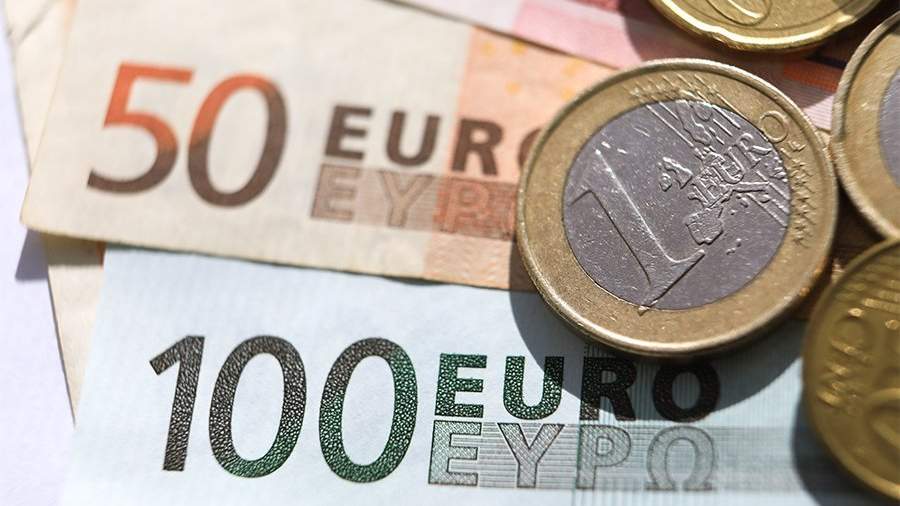 Experts note that the consequences of the situation in Ukraine and the energy crisis are still at an early stage, and will fully manifest themselves only next year.

In addition, in August the number of bankruptcies in Germany increased by 26% compared to last year and reached 718 cases. In September, these figures will increase by a quarter, experts expect.

The forecasts of German economists may come true, especially against the backdrop of reports that some of Germany’s neighbors do not want to conclude agreements with it on mutual gas supplies in the event of an emergency. So far, Germany can boast of a solidarity agreement only with Denmark and Austria.

On September 7, Der Spiegel wrote that the German economy will face difficulties this winter amid the shutdown of the Nord Stream gas pipeline. The article says that it will be problematic for Germany to fill its gas storage facilities by 100%. It was noted that the German government would buy gas from other states, although it would take more money.

On September 2, Gazprom announced that the operation of the Nord Stream gas pipeline was suspended for an indefinite period until the malfunction of the only working engine was fixed. Experts identified an oil leak on the only running Trent 60 unit.

Experts believe that the resumption of Nord Stream operation can happen if the EU clearly explains the sanctions regimes of Canada, Great Britain and the European Union regarding Trent 60 turbines purchased for pumping gas through the joint venture, and also allows Siemens to conclude agreements for equipment maintenance.

In April, Russian leader Vladimir Putin said that the refusal of a number of Western countries from normal cooperation with Russia, as well as from part of Russian energy resources, had already dealt a blow to the West. Prices are rising everywhere and inflation is skyrocketing. This, he said, is absolutely unprecedented for these countries. Putin also noted that Europe, in fact, commits an auto-da-fé, refusing the energy resources of the Russian Federation.