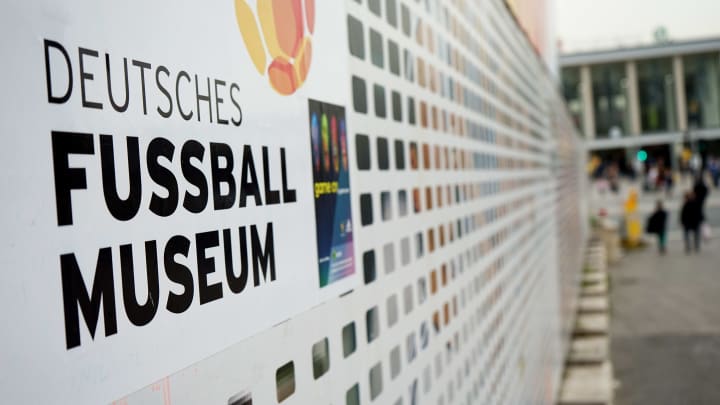 The German Football Museum has revealed that it will publish an online encyclopedia of Jewish players and officials who were persecuted during the Nazi era. The encyclopedia, published under the name “Never Forget”, is a tribute to those who played a prominent role in German football culture, before the Nazi party came to power in 1933.

The encyclopedia will be published online tomorrow, coinciding with Holocaust Remembrance Day. The encyclopedia was prepared in cooperation with the German Football Museums Network and Club Archives. So far, the preparation of the encyclopedia has witnessed the participation of 23 clubs and groups from Germany, and it has provided 200 biographies, including the biography of the former German national team player Julius Hirsch, who was killed in the Nazi camp of Auschwitz, known as the death camp.

“National Socialists not only took lives, but also destroyed memories,” said Manuel Neukirchner, director of the German Football Museum. Pictures of Jews who achieved success in sports were removed from collectors’ albums, their names crossed out from commemorative plaques and their pictures removed from paintings. The clubs and their achievements are from the records.”

He added: “Through this online encyclopedia, we shed light on the fate faced by Jewish sports pioneers who were ostracized and killed after they played an important role in football in Germany. We also aspire to send a lasting message against any anti-Semitic or racist in football today.” “