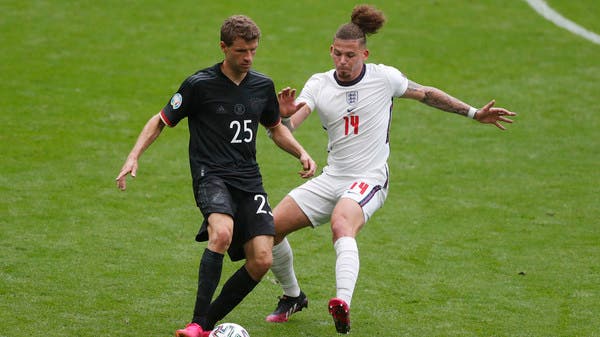 The German national football team will play the match scheduled for Tuesday against England in the European Nations League, wearing the German women’s team shirts, which will be worn by the team’s players in the upcoming European Women’s Championship.

The European Women’s Championship will be held from July 6 to 31 in England, and the men’s team seeks to help promote the women’s team as well as the upcoming tournament.

The women’s team did the same last year before the European Championship for men, where they played in the men’s team shirts during a match against Chile.

“It’s a little greeting from the men’s team to us, and it shows that we support each other, and that’s football,” Annette Seitz, a spokeswoman for the women’s team, said during a teleconference.