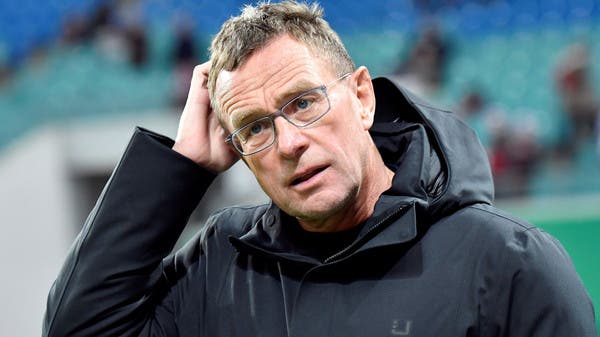 British media reported that Manchester United is close to appointing German Ralf Rangnick as interim coach for six months after the departure of Ole Gunnar Solskjaer.

Reports said that United, the English Premier League football club, will appoint the 63-year-old German coach as a consultant for a period of two years as soon as a permanent coach is signed. Rangnick is currently the head of the development department at Lokomotiv Moscow Club of Russia.

But Rangnick will not be able to lead United into the Premier League against Chelsea on Sunday due to the fact that his work permits have not been completed and Michael Carrick will continue his temporary job.

Solskjaer was sacked as United coach a few days ago after a 4-1 humiliating defeat against Watford, dropping the team to eighth place with 17 points from 12 games.