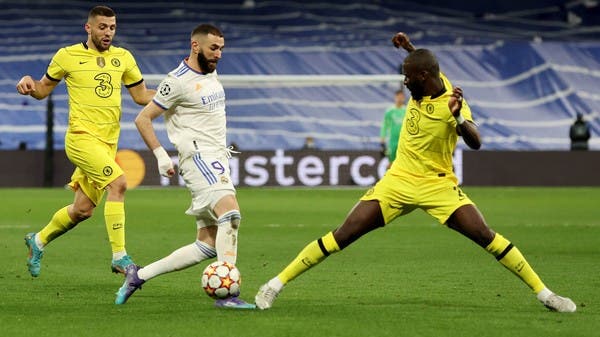 Sky Sports revealed that Chelsea defender Antonio Rudiger has agreed to join Spanish champions Real Madrid for four years, when his contract with the English club expires at the end of the season.

Chelsea coach Thomas Tuchel said last month that the 29-year-old German would be leaving the club.

Because of the sanctions imposed by the British government on the Russian, Roman Abramovich, owner of Chelsea in the wake of the Russian-Ukrainian war, the club will not be able to renew player contracts or buy new players.

Chelsea confirmed last week that it had reached an agreement allowing its ownership to be transferred to a consortium led by American businessman Todd Boley, who has the support of Clearlake Capital Group.

Chelsea said in a statement that it had agreed to sell for 4.25 billion pounds ($5.2 billion) after obtaining the required approvals.