German Rügen urged the German authorities to use Nord Stream 2 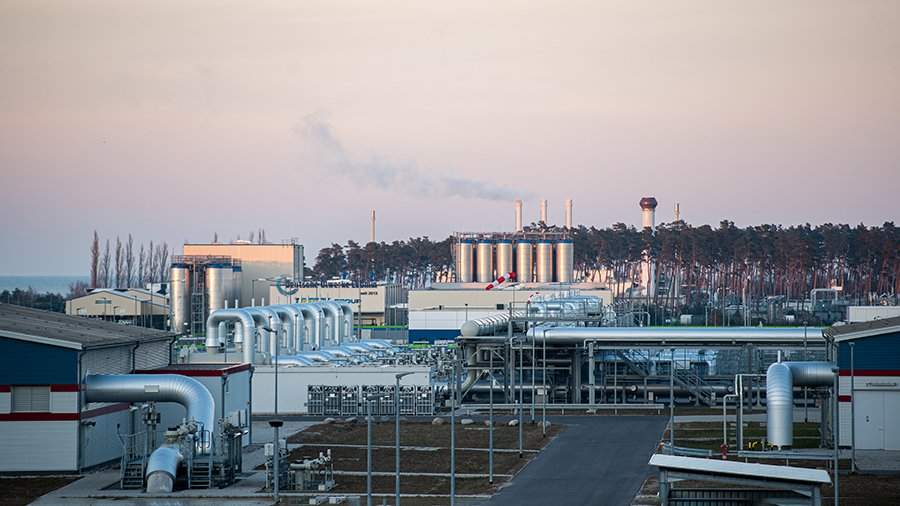 The heads of the seven cities of German Rügen wrote an appeal to the regional and federal governments of Germany with a request to use Nord Stream 2. On Wednesday, July 27, the DPA agency reports with reference to the document.

As the agency notes, the letter was sent to the Minister of Economics of the federal government Robert Habek and the head of the government of Mecklenburg-Vorpommern.

Among the signatories are the heads of the city administrations of Bergen, Sellin, Sassnitz, Binz and other cities. In their opinion, the course proposed by Berlin to abandon Russian energy carriers is not correct and jeopardizes the country’s energy security.

Earlier in July, it was reported that the flow of gas to Germany via the Nord Stream pipeline had dropped to 19.5% of the gas pipeline’s capacity.

Against this background, the representative of the Alternative for Germany (AfD) party, a member of the parliamentary committee on energy and climate protection, Steffen Kotre, called for the early launch of Nord Stream 2.

In the same month, readers of the German publication Die Welt turned to the German authorities with a demand to put the gas pipeline into operation and thereby ensure the economic security of the country.

The comments came in response to a statement by Russian President Vladimir Putin, who on July 19 recalled that the freezing of the gas pipeline was initiated by the German side, as it refused to issue certification to Nord Stream 2 at the last moment.

As a result, Klaus Müller, head of the German Federal Network Agency, said that Germany would not be able to survive the winter without gas supplies from Russia. He added that the country’s fuel storage tanks are now almost 65% full.

Also in July, the Bild newspaper wrote that the German government expects emergency situations in the regions in winter due to gas shortages. It was clarified that Germany would continue to depend on the Russian energy resource, and the problem with gas in the country could last until 2024.

The Nord Stream 2 gas pipeline was built to transport natural gas from Russia to Germany under the Baltic Sea. The construction was completed in 2021, but the gas pipeline was never put into operation due to Western sanctions imposed on Russia.