Germany achieves its first victory over France in “tennis” since 1938 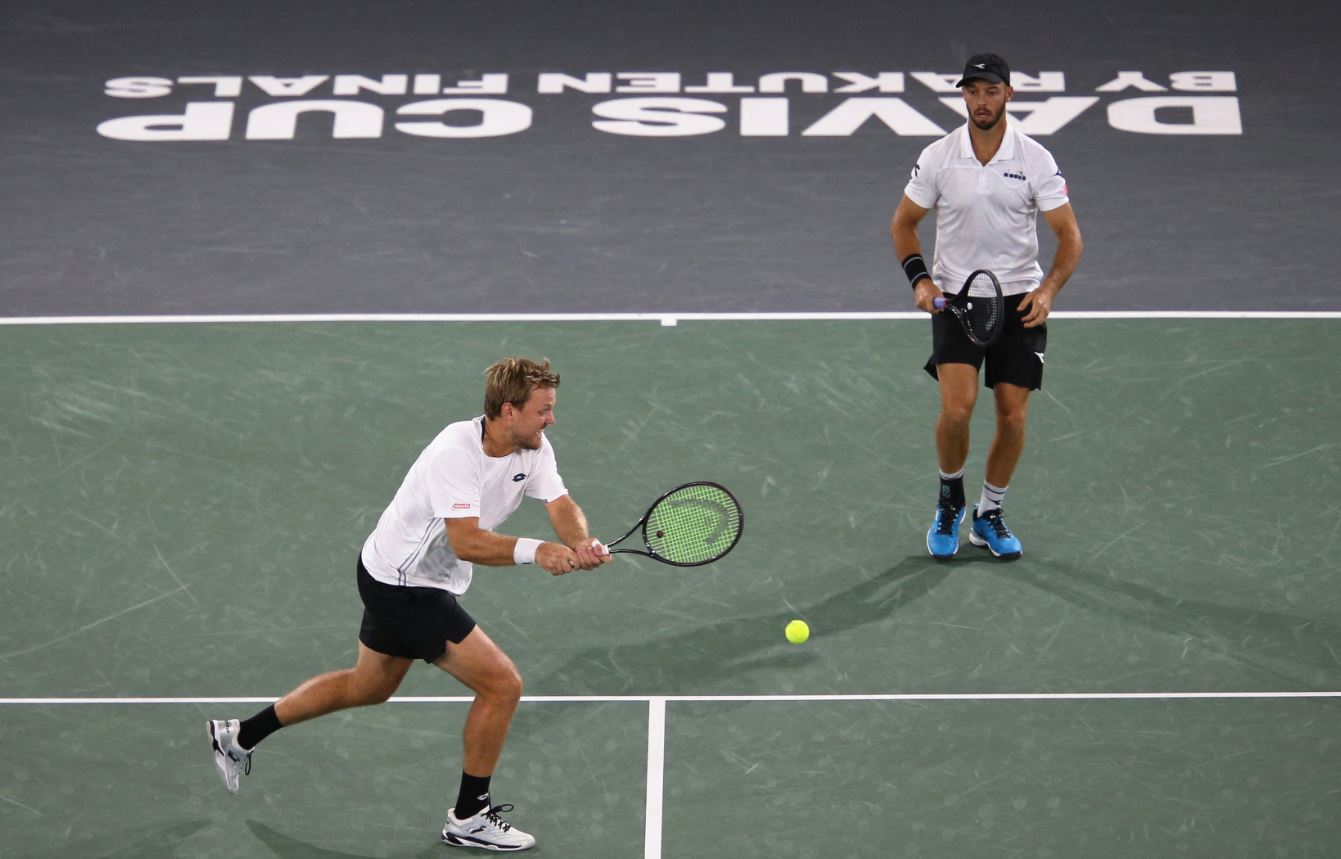 Germany achieved its first victory over France in the men’s Davis Cup since 1938, when its players Kevin Kravitz and Tim Poetz decided the doubles match between the two teams in Hamburg yesterday. The German duo beat the French doubles of Nicolas Mahut and Arthur Rinderkernich 6-2, 3-6, 7-6, as Germany won 2-1 on aggregate in their first match of Group C. In Group C, Australia defeated Belgium 3-0.

The first two teams in each group will compete in the knockout stages that will be held in Malaga, Spain, between November 22 and 27. This victory was achieved after Germany lost the last eight matches against France, and German captain Michael Coleman said he was happy to make a “positive history”. After his team’s first victory over his French counterpart in 84 years.