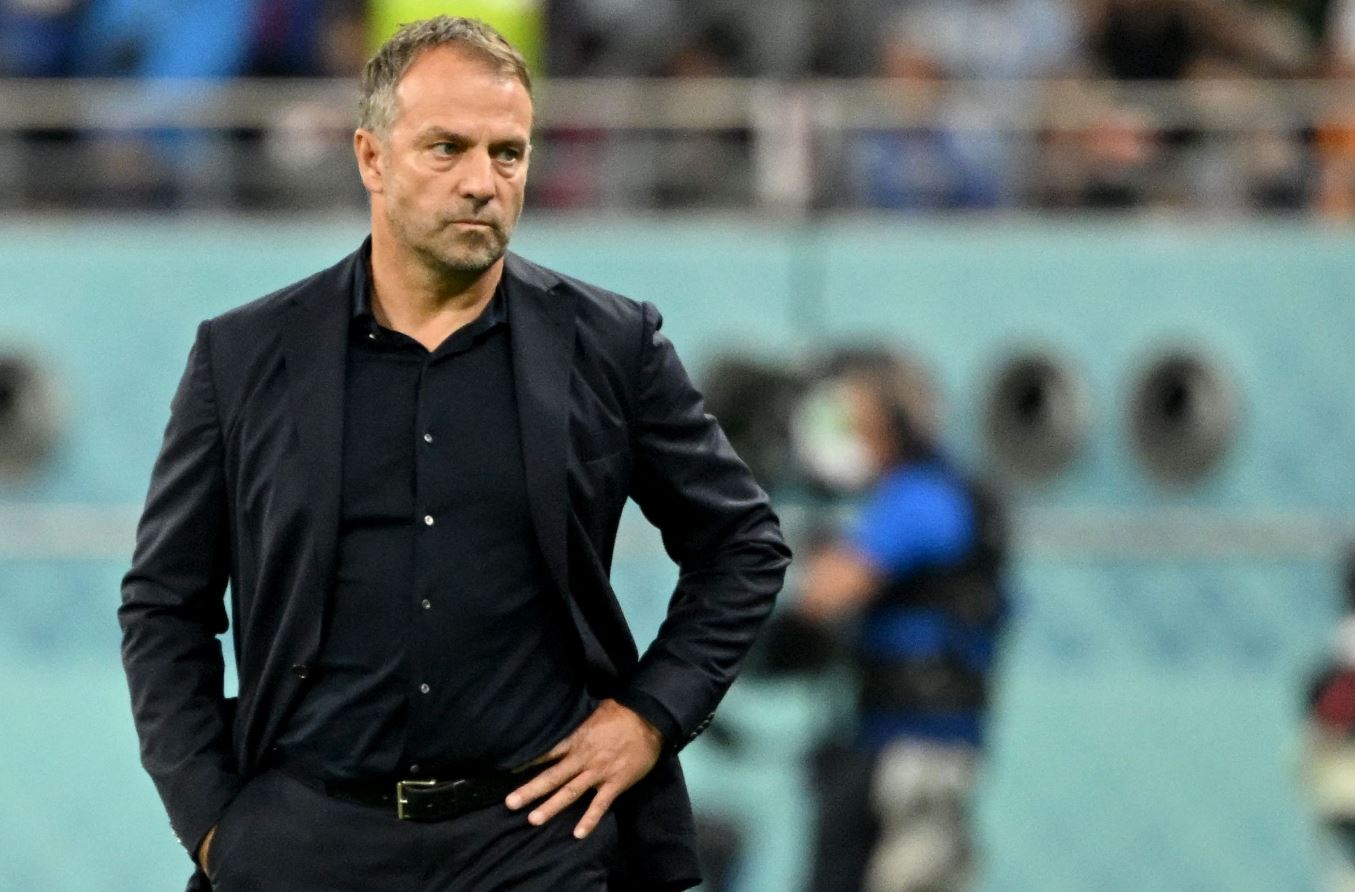 Hansi Flick, coach of the Germany national football team, said that “we have a lot to do” during the team’s upcoming meeting against Spain in the World Cup finals, which are currently being held in Qatar. The German national team will face a fateful confrontation against its Spanish counterpart, next Sunday, in the second round of the fifth group of the World Cup in Qatar, as it seeks to avoid early exit from the group stage in the World Cup, for the second edition in a row.

Germany, the 4-time World Cup winner, opened its campaign in the Qatar World Cup with a surprising 1/2 loss against Japan, yesterday, Wednesday, in the first round of the group, as it prepares to meet Spain, the 2010 champion in South Africa, who crushed his Costa Rican counterpart 7 Zero at the start of his career in the 2022 World Cup.

The German national team may deposit this version of the World Cup early, as happened 4 years ago in the last edition of the tournament that took place in Russia, if it lost to Spain, and Japan avoided losing to Costa Rica, in the match that will take place between them on Sunday as well. “We have nothing left after our loss yesterday, and this is how we must deal with the matter,” Flick told reporters today, Thursday.

Flick explained that he saw many positives over the 70 minutes against Japan, before the performance fell sharply in the last 15 minutes, but stressed that every player must now look to “do everything” against Spain. Flick stressed, “We have to turn that data around and try to do things better. We have a lot of work to do.” The Spanish national team maintained its record free of defeats against its German counterpart in major tournaments, since the loss in the European Nations Cup (Euro 1988), which was held in West Germany, noting that it swept the (machines) team 6/0 in the last confrontation that took place between the two teams in the League Championship. European Nations in 2020.