Germany is angry at Telegram, asking Apple and Google to ban it 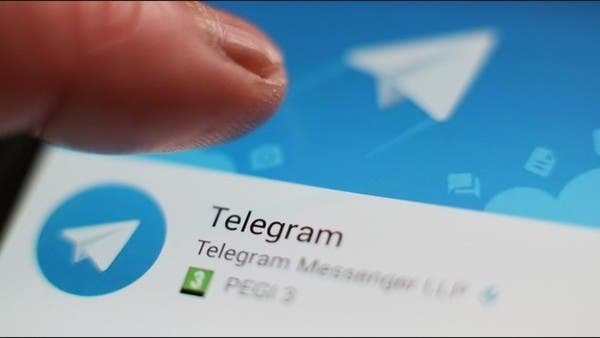 German Interior Minister Nancy Wieser has called on Apple and Google to ban the Telegram app from the App Store, according to foreign media.

This request comes against the background of calls for violence and incitement that are published through the application, according to the minister.

This came in the wake of consultations with the interior ministers in the state governments headed by the Social Democratic Party.

And the interior ministers said in a joint paper that Telegram, and companies like it, serve people in Germany as a communication platform for lateral-thinkers, Corona deniers and far-rightists.