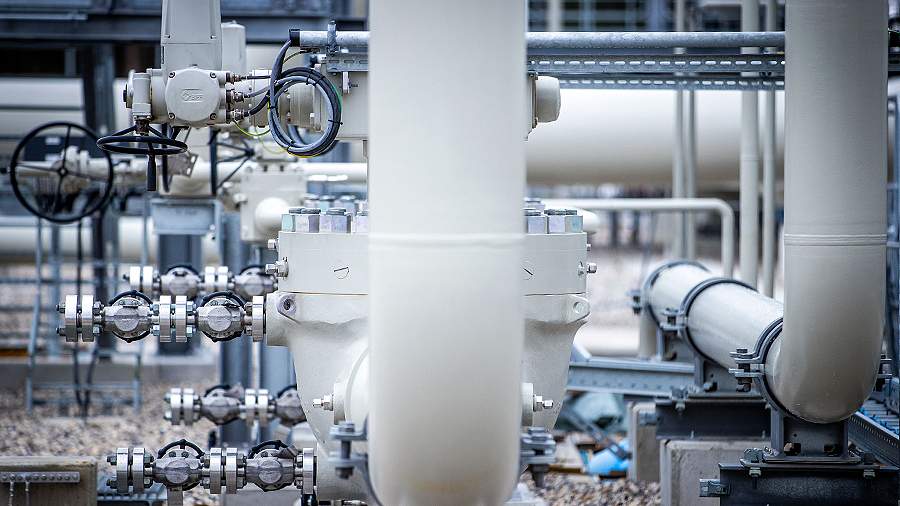 Germany will have to launch the Nord Stream 2 (SP-2) gas pipeline in order to correct the situation with the country’s gas reserves. This was announced on August 15 by Chief Economist of Trinity Bank Lukas Kovanda.

“In the fall or winter, Germany will be in an even more difficult situation, and it may have to go to the distribution of energy or the shameful launch of the Nord Stream 2 gas pipeline,” Lidovsky quoted him as saying.

The expert noted that due to the decrease in the water level in the rivers, Germany cannot deliver coal to power plants, which further affects the country’s energy security.

Kovanda also believes that the situation with rising electricity prices was exacerbated by the transition to green sources, which ultimately led to Germany’s dependence on Russian gas.

“Greens and environmentalists, including from the ranks of German politicians, are trying to blame the sharp rise in electricity prices on Vladimir Putin, or rather on his operation in Ukraine. In fact, this is, first of all, the result of the fatal failure of the energy policy they are promoting,” the economist believes.

Earlier on August 15, Der Spiegel columnist Nikolaus Blom called for the launch of Nord Stream 2 to save the German economy. He noted that the start of gas supplies through the gas pipeline would reduce social tension in Germany.

On August 9, the opinion that the rejection of Nord Stream 2 could induce people to mass protests in Germany was expressed by representatives of German political parties in an interview with the Süddeutsche Zeitung newspaper. Thus, Tino Khrupalla, leader of the Alternative for Germany (AfD) party, demanded that sanctions against Russia be noted and the SP-2 commissioned.

At the same time, on August 8, the German government ruled out the launch of SP-2. Cabinet spokesman Steffen Hebeshtreit assured that Germany would seek to reduce gas supplies from Russia and take the necessary measures for this.

SP-2 was built to transport natural gas from Russia to Germany along the bottom of the Baltic Sea. The construction was completed in 2021, but the gas pipeline was never put into operation, as Germany suspended the certification procedure.