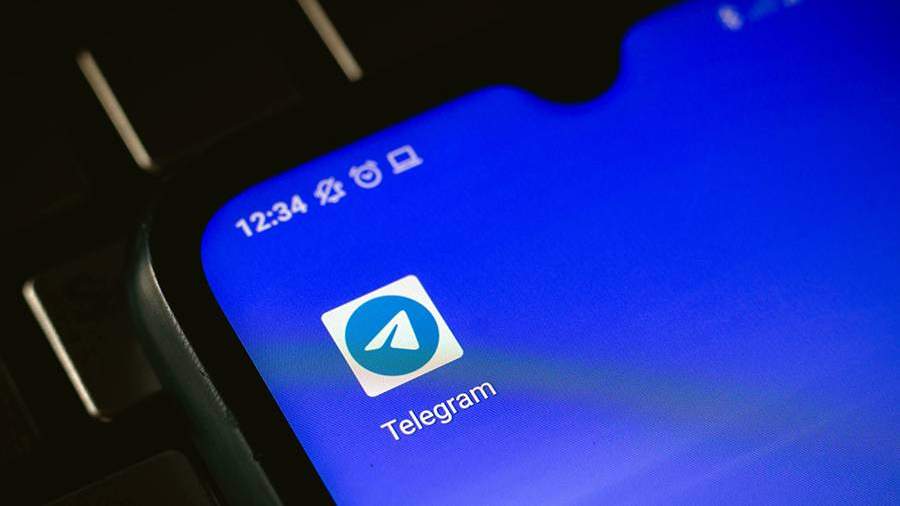 The management of the Telegram messenger faces millions of fines if it continues to violate German law. The FRG Minister of Justice Marco Buschmann warned about this, writes the Bild am Sonntag portal.

Thus, in accordance with the legislation of the country, the company was obliged to appoint a contact person in Germany, as well as to provide an easily identifiable way to report illegal content.

According to the minister, Telegram has so far ignored these requirements, which is why the country’s authorities have repeatedly initiated the imposition of fines against the company.

On December 29, the official representative of the Russian Foreign Ministry, Maria Zakharova, pointed out that in Germany a political campaign is gaining momentum to restrict the work of Telegram. Ministers and high-ranking officials are in favor of partial blocking, she said.

Zakharova added that Berlin offers to put pressure on the messenger from Brussels, because there is no official Telegram representative in Germany. He is required to be appointed to communicate with the state bodies of the European Union.

In the same month, German Federal Minister of the Interior Nancy Feather announced that the Federal Republic of Germany would fight hate speech on Telegram. She expressed her intention to ensure that public calls for violence in the messenger stop.

The minister also recalled that the Federal Office of Justice held two lawsuits against Telegram for violating the “Network Protection Law”. At the same time, Telegram representatives have left the relevant claims without comment, writes Heise Medien.