Germany urged not to link Nord Stream 2 with politics 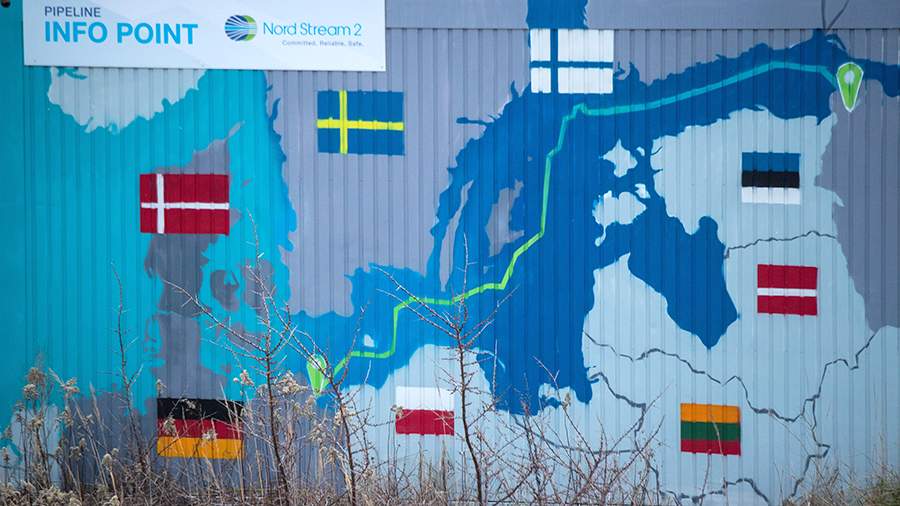 Sooner or later, the disputes over the Nord Stream 2 (SP-2) gas pipeline will end; this issue should not be linked to political differences with Russia. This was announced on January 8 by the general secretary of the ruling Social Democratic Party of Germany (SPD) Kevin Kühnert.

Nord Stream 2, so to speak, is almost connected to the grid, and only the lack of legal permits prevents the final start of work. At some point in this discussion, there will be peace politically and legally, ”Reuters quoted him as saying.

The secretary general of the ruling party in Germany urged not to associate SP-2 with the territorial differences between Russia and Ukraine, as well as with the issue of human rights.

Earlier, on December 29, the head of Gazprom, Alexey Miller, reported to Russian President Vladimir Putin on the full readiness of the SP-2 to start operation. At the same time, Russian Deputy Prime Minister Alexander Novak said that certification of the SP-2 should be completed by the end of the first half of 2022 at the most. If colleagues are interested in this and make the certification faster, then it is possible to start deliveries much earlier, he added.

Prior to that, on December 12, German Foreign Minister Annalena Berbock said that at the moment the joint venture-2 cannot be approved, as it does not yet comply with the requirements of European law in the field of energy. According to her, this is due to the fact that “the requirements of European energy legislation are not observed, and security issues remain open.” The next day, Berbock clarified her words about the “inconsistency with the EU law” of the gas pipeline, recalling that she had in mind the decision of the EU regulator made back in November.

On November 16, the German regulator suspended the certification of Nord Stream 2 AG as an independent operator of SP-2. The procedure can be continued when a subsidiary company for the German part of the pipeline is created in Germany. The German Ministry of Energy called the suspension of certification a regulatory issue and an intermediate stage in this procedure, adding that this will not affect the energy supply of Germany.

The construction of SP-2 was completed on September 10. It was built from Russia to Germany along the Baltic seabed with the aim of direct gas supplies to Europe. The EU countries mainly support the project and participate in its implementation. The Baltic states, Poland, the USA and Ukraine are opposed.