Germany wanted to allocate an additional €200 million to Ukraine 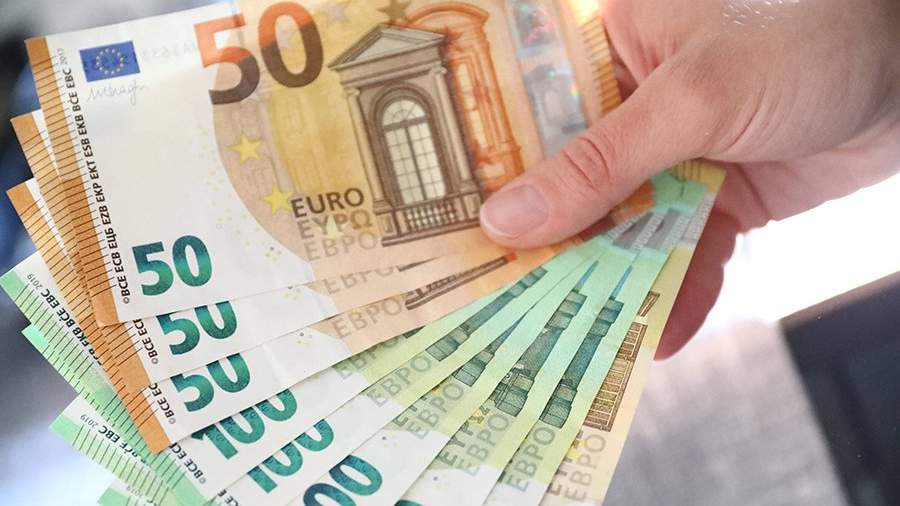 Germany plans to transfer an additional €200 million to Ukraine for payments to the population. This was announced on Sunday, September 4, by the Minister of Economic Cooperation and Development of Germany, Svenja Schulze.

She stressed that she would discuss this issue with the Prime Minister of Ukraine Denys Shmyhal, who will arrive in Berlin on Monday.

“The money is intended to help the internally displaced citizens of Ukraine continue to provide for themselves with everything they need,” Schulze added.

It is noted that according to the UN International Organization for Migration, during the six months of the special operation to protect Donbass, about 7 million Ukrainians were forced to leave their places of residence.

Earlier, on September 2, US President Joe Biden asked Congress for $11.7 billion to provide military and financial assistance to Ukraine, as well as $2 billion to overcome the internal energy crisis.

Prior to this, on August 25, the Belgian administration allocated an additional €8 million to Kyiv for the purchase of night vision devices and winter clothing for military personnel. The funds will be channeled through NATO channels. If necessary, they also agreed to transfer medicines to Ukraine.

On the eve of the head of EU diplomacy, Josep Borrell, said that since the beginning of the Russian special operation, the European Union has sent €9.5 billion to Ukraine, in addition, he announced the sending of the next package of macro-financial support for €8 billion.

Russia continues a special operation to protect the Donbass, the beginning of which was announced by President Vladimir Putin on February 24. A few days earlier, the situation in the region escalated significantly due to shelling by the Ukrainian military. The authorities of the Donetsk and Lugansk People’s Republics announced the evacuation of residents to the Russian Federation, and also turned to Moscow for help.

On February 21, the Russian leader signed decrees recognizing the independence of the DNR and LNR.