Germany warns of further rise in gas and electricity prices 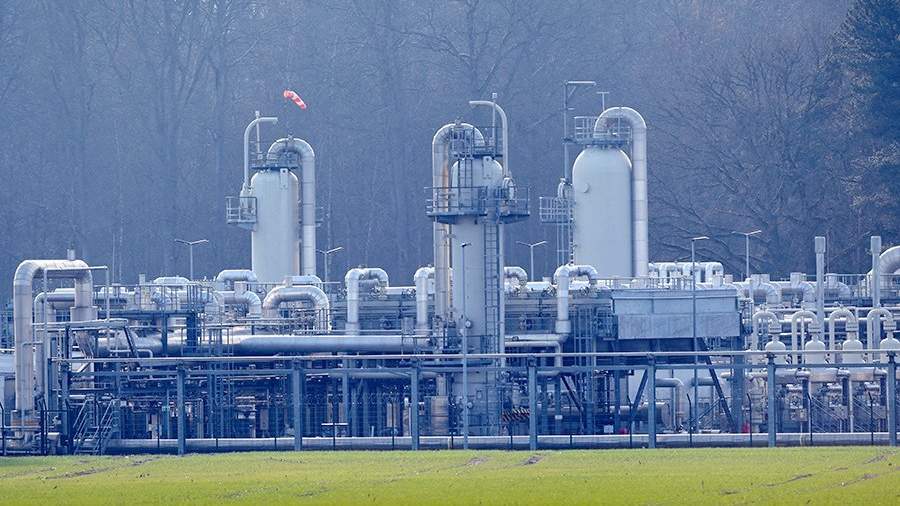 Residents of Germany in the coming months will face a strong increase in gas and electricity prices. On Friday, May 6, the Federal Association of Energy and Water Supply Companies of Germany (BDEW) warned about this. He was quoted by the local news agency DPA with reference to the head of the organization, Kerstin Andrea.

“Due to the long-term procurement strategies of energy suppliers, the price dynamics in the wholesale markets reach customers late for several years. <…> However, the longer the price level remains high, the more wholesale prices will be reflected in tariffs, and will also affect them in the long term,” she said.

He noted that since the beginning of 2022, there has been a strong growth in average tariffs for households and industrial consumers. Hence the increase in wholesale prices. In addition, since Russia launched a special military operation to protect the inhabitants of Donbass, the situation in the energy markets has deteriorated again.

According to BDEW, the average current household electricity tariff year-to-date is 37.14 cents per kilowatt-hour, up 15.5% from the 2021 average.

On May 1, leading German economists warned of an increased risk of recession that the German economy could face if it refuses to supply energy from Russia.

Fritzi Köhler-Geib, chief economist at KfW bank, said the German economy was supposed to grow in 2022, but given “serious negative risks, things could turn out differently.” In her opinion, the imposition of an embargo on the supply of Russian energy resources could lead to further price increases, a fall in wages and negative dynamics in the labor market.

On April 22, it became known that the gas embargo would cost Germany €180 billion. On the same day, German Chancellor Olaf Scholz said that the embargo on Russian gas, if introduced by Germany, would not bring quick peace in Ukraine. He also clarified that it is also important for Germany itself to avoid a serious economic crisis.