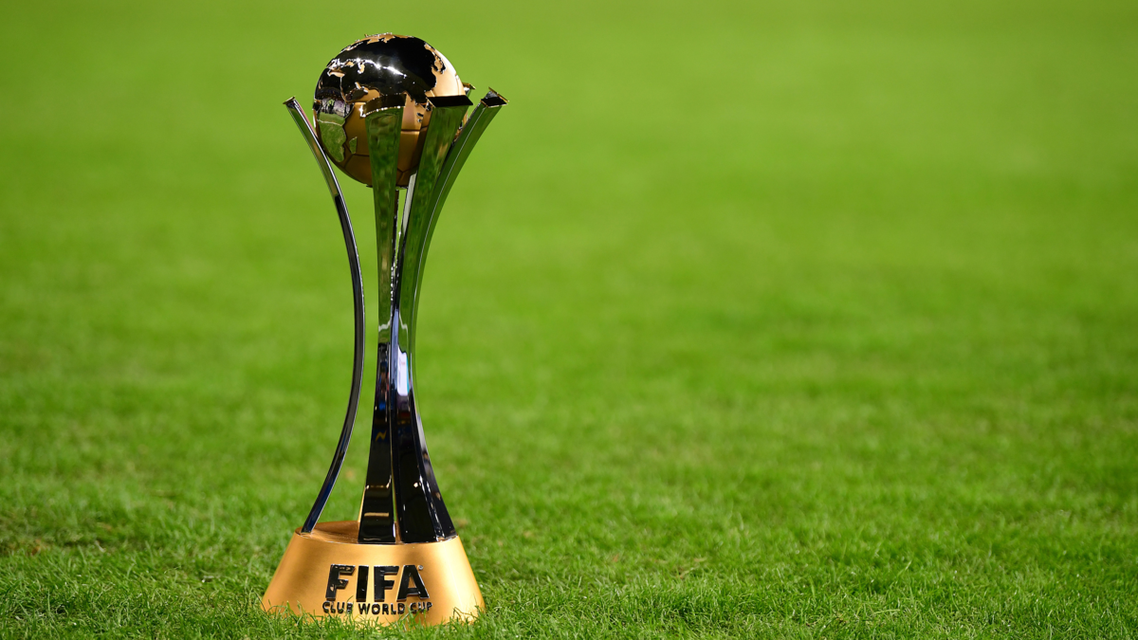 The next edition of the Club World Cup, which will be held in the UAE, will witness the participation of three Arab clubs in the tournament for the second time in the history of the tournament, after Saudi Al Hilal joined Al Ahly of Egypt and Al Jazira of the United Arab Emirates to the list of qualified clubs.

Al Hilal reached the Club World Cup on Tuesday after beating South Korea’s Pohang 2-0 in the AFC Champions League final, to participate in the tournament for the second time after his previous participation in the edition hosted by Qatar in 2019.

Al-Ahly of Egypt qualified for the Club World Cup after winning the African Champions League last July, after defeating the South African Kaizer Chiefs 3-0, while Al-Jazira participates as the champion of the last edition of the UAE League.

The 2019 edition was the first to be held with the participation of three Arab clubs, namely Al Hilal, the 2019 AFC Champions League champion, Tunisian Esperance, who won the African Champions League at the time, and Qatar’s Al Sadd, the champion of his country.