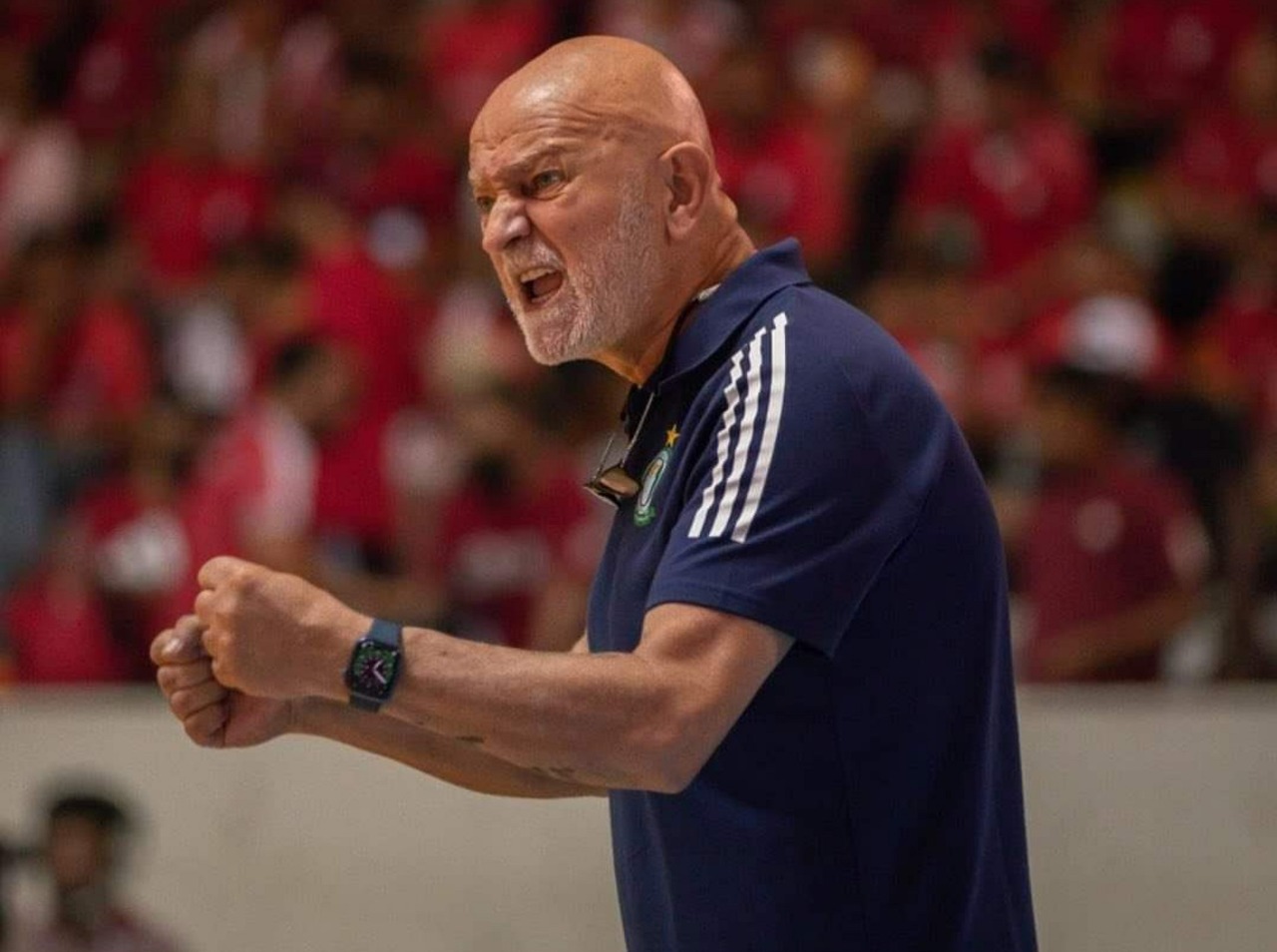 The Syrian club “Ahly Aleppo” announced its official contract with the veteran Lebanese coach, Ghassan Sarkis, to lead the first basketball team in the upcoming competitions, starting with the Syrian Premier League.

The Syrian club issued a statement welcoming the Lebanese coach, in addition to listing his biography rich in achievements and trophies, after officially signing with Sarkis, who came to lead the men’s basketball team in “Ahly Aleppo” to succeed Argentine coach Focando Petrachi after the club terminated his contract with Petrachi by mutual consent.