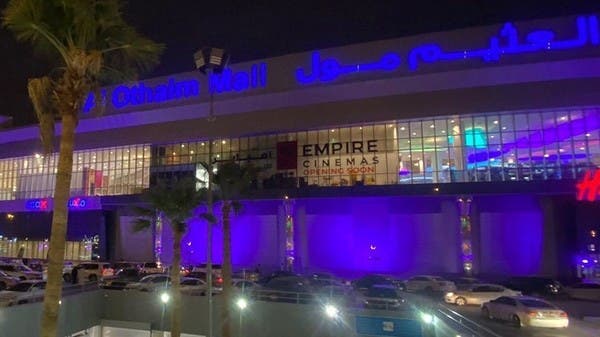 GIB Capital, in its capacity as the financial advisor, lead manager, corporate underwriter and lead underwriter for the potential initial public offering of Abdullah Al Othaim Investment Company “Al Othaim”, announced the company’s intention to offer part of its shares for the initial public offering and to list its ordinary shares in the main market at Saudi Tadawul”, where it is expected that the offering will include the sale of 30% of the company’s shares.

The final offer price will be determined for all subscribers after the end of the book building period.

The number of shares that will be allocated to the categories participating in the book building process is 30 million shares, representing 100% of the total offering shares, and the final allocation will be after the individuals’ subscription period.

The financial advisor has the right, in the event of a sufficient request from individual subscribers, to reduce the number of the offering shares allocated to the participating parties to 27 million shares, representing 90% of the total offering shares.

A maximum of 3 million shares will be allocated to individual subscribers, representing 10% of the total offering share.