Giggs decides to leave his position as Wales coach 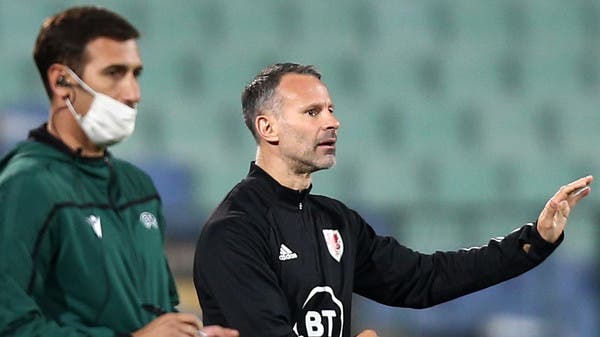 British news agency “PA Media” has learned that Ryan Giggs will leave his position as coach of the Wales national football team due to lawsuits.

Giggs has been on furlough since November 2020, and faces a domestic violence trial in Manchester on August 8.

Giggs, 48, the former Manchester United star, is charged with controlling and aggressive behavior with his ex-girlfriend Kate Greville between August 2017 and November 2020.

Giggs also faces charges of assaulting and causing bodily harm to Greville, as well as the alleged assault of her younger sister Emma Griffin at his home in Worsley, Manchester on November 1, 2020, and Giggs has denied all these allegations and said he is innocent of all charges.

Robert Page led Wales to qualify for the World Cup for the first time in 64 years, in the absence of Giggs, and Page will be responsible for the national team in Qatar, while Giggs will step down in the coming days.

The Football Association of Wales declined to comment, but BA Media was told that Giggs was disturbed by the decision.

It is well known that Giggs did not want to be distracted by the team’s focus during its preparations for the first World Cup since 1958.

Giggs, who was appointed coach of the Wales national team in January 2018, decided to resign from his position as coach of the national team after the team’s victory over Ukraine two weeks ago in the qualifying match for the 2022 World Cup in Qatar.